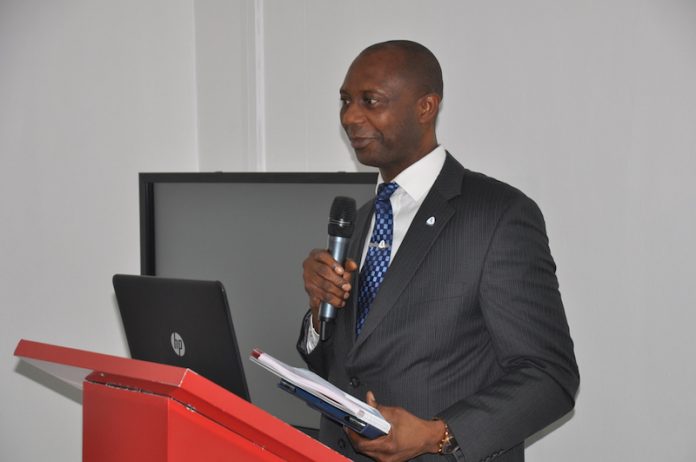 The notion that sanction on multinationals operating in Nigeria will dampen investor confidence and discourage inflow of foreign direct investment has been faulted by an economist, Mr. Abiodun Adedipe, who has called on regulators to continue to punish rule breakers.

This is coming as the Standard Chartered Bank Plc is bracing for a potential penalty of around $1.5 billion from United States’ authorities for allowing customers to violate Iran sanctions, Bloomberg reported yesterday

Many multinational firms violate rules guiding business operations and are left to operate because of the belief that sanctioning such firms could make them to leave Nigeria for other countries.

But speaking on this issue, Adedipe, who is the Managing Partner, B.Adedipe Associates Limited, said it is only in Nigeria that people argue against heavy regulatory sanction against th rule breakers.

He said: “It is only in Nigeria that people make tepid arguments against heavy regulatory sanction of rule breakers, and dubiously place it in context of dampening investor confidence. In orderly markets and jurisdictions, nobody talks about sanctions being heavy and discouraging investments; they rather punish the stock concerned by dumping it as a lesson to other market players that may want to go down that same route. There is usually unanimity of opinion that the real destroyer of investor confidence is the rule breaker and not the regulator that sanctions by the rules.”

Recent sanction by the Central Bank of Nigeria (CBN) on MTN Nigeria and four banks – Standard Chartered, Citibank, Stanbic IBTC and Diamond Bank- had attracted comments, with some stressing that it could dampen investor confidence in the country.

However, Adedipe said: “There are two things to get clear here: the regulator has a statutory responsible to ensure compliance with rules and regulations, market orderliness and development.

“The market player is subject to rules and regulations of the market and cannot be bigger than the regulator in any circumstance.

“If a market player crosses the line, it deserves every sanction that the rules allow. The sanctions are especially stiff whenever it has to do with market discipline.

“If the capital importation certificates that MTN and its bankers relied on to make those transfers are genuine, let them go to prove that in the court of law as the ones issued by CBN when the funds were brought into Nigeria,” Adedipe declared.

In a related development, less than one month after Standard Chartered Bank Plc’s Nigerian unit was fined in Nigeria, the bank is bracing for a potential penalty of around $1.5 billion from United States authorities for allowing customers to violate Iran sanctions, Bloomberg reported yesterday.

That amount is a preliminary assessment based on some of the communications between the bank and the regulators, the report stated.