It was a celebration of excellence for companies that emerged tops in various categories on the Nigerian Stock Exchange (NSE) at the maiden Capital Market Correspondents Association of Nigeria (CAMCAN) Nigeria Capital Market Performance Awards in Lagos.

The awards recognised and rewarded the resilience and performance of companies listed on the NSE for the year ended December 31, 2017.
The United Bank for Africa (UBA) Plc was recognised for living true to its name by taking and hoisting the Nigerian flag in 20 countries across the African continent, thereby diversifying its earnings and profit base. The bank’s award was received by its Group Chief Finance Officer, Ugo Nwagodoh.

For the overall profitable company prize, Dangote Cement beat Zenith Bank Plc, which had emerged best in its sector with its N177.61 billion and Guaranty Trust Bank which was second in its sector after reported N170.67 billion profit.

Dangote Cement also it emerged most efficient stock in its sector with 25.35 per cent Net Profit Margin(NPM).
It, however, came behind Seplat Petroleum Development Company, which clinched the prize with NPM of 58.66 per cent , after winning in the oil and gas sector.

Diamond Bank won the award for the stock with best price/book value both in its sector and the entire market. Total Nigeria was best in return on Investment for market-wide, while MRS Oil Nigeria Plc won in the Earnings Yield category.
In the consumer goods sector, Dangote Sugar Refinery, another member of the Dangote Group emerged most profitable with N39.78 billion followed by Nestle Nigeria’s N33.72 billion.

Nestle Nigeria, however, won the prize for best RoI in its consumer goods sector, as well as the entire market for the period.

In the banking sector, GTBank emerged most efficient stock with 40.66 per cent NPM; followed by Zenith Bank’s 23.83 per cent and Stanbic IBTC, 22.77 per cent.

GTBank again came tops in RoI trailed by Stanbic IBTC. The prize for best Earnings Yield went to Fidelity Bank Plc.
Also acknowledged at the event were the Nigerian Stock Exchange (NSE) and FMDQ OTC Securities Exchange for their contribution to the development of the Nigerian capital market.

In the individual awards category, CAMCAN acknowledged the contributions of Mr. Tony Elumelu, Chairman of Heirs Holdings Limited and Alhaji Aliko Dangote, who is President of Dangote Group. These two individuals have contributed significantly to the deepening of the market by listing their firms on the exchange.

CAMCAN equally recognised past directors-general of Securities and Exchange Commission (SEC) and NSE.
Speaking after receiving her award, Professor, Ndi Okekeke-Onyiuke appreciated CAMCAN for the recognition and for remembering to honour those who served the Nigerian capital market meritoriously, contributing to making it what it has become today. 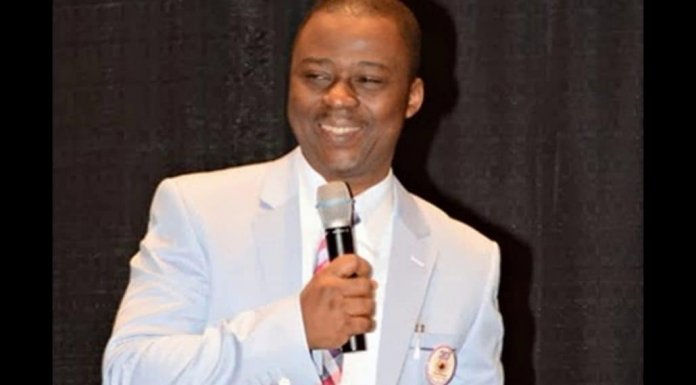