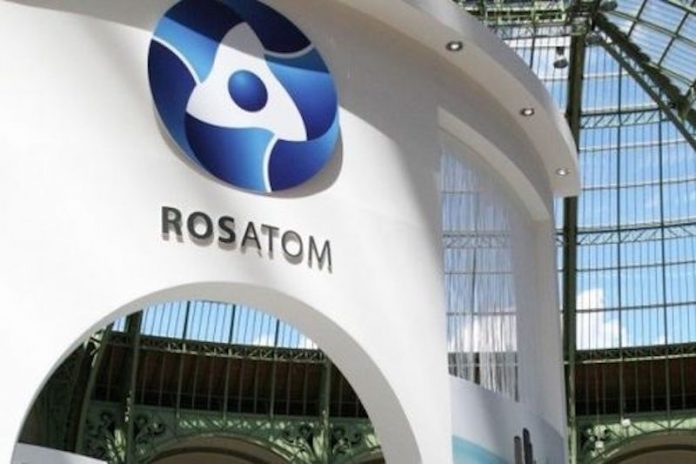 Teams from Nigeria, South Africa, and Tanzania have been picked and awarded first prizes of the ‘Atoms Empowering Africa’ youth video competition organised by Russian state atomic energy corporation Rosatom, and would now travel to Russia on an all-expenses paid trip to study the nuclear power facilities of Rosatom.

The award which was decided by the public and independent jury through votes cast, selected four teams from South Africa, Nigeria and Tanzania who received the highest number of votes from both the jury and the public.

A statement from Rosatom explained that three teams – two South African teams and one Tanzanian team – got the highest votes, while the independent jury awarded their special decision to the Nigerian contestant – Ugenyi Igbokwe – due to the exceptional effort and great attention to technical detail put into producing the video.
It explained that the trip to Russia would be in November 2018, with winning participants after an award ceremony in October in Johannesburg, South Africa.

It quoted a member of the jury who is also president of African Young Generation in Nuclear (AYGN), Gaopalelwe Santswere, to have said: “As for me, videos are excellent. I was impressed by their powerful nuclear message. They totally deserve full marks. To my mind, everyone should watch this.”

Similarly, another jury member and National Coordinator of the South African Institute of Electrical Engineers (SAIEE) and South African Network for Nuclear Education Science and Technology (SAN NEST), Dr. Anthonie Cilliers, said in the statement: “I am amazed by the quality and comprehensibility of all the videos shortlisted and have given the highest scores to six of seven of them.”

On his part, the Chief Executive Officer of Rosatom Central and Southern Africa, Mr. Dmitry Shornikov, stated in the statement that the competition which is in its fourth year, was developed to encourage African students to undertake intensive research on the various peaceful applications of nuclear energy.
Shornikov, said: “We at Rosatom view education and youth development as a priority. Atom Empowering Africa Video Competition is running for the 4th year already. It is aimed at encouraging students to do their own research into various nuclear applications for peaceful use.

“We are happy to support youth empowerment through this competition and hope it allows more young people from Sub-Saharan African to research how atomic technologies can benefit all Africans.”

The statement noted that the video competition ran from June to September 2018, adding that young people were invited to research and to make their videos about various nuclear technologies, their applications and benefits for Africa, post them online and take a chance to win educative week-long journey to Russian nuclear facilities and landmarks.

Additionally, it said that more than 30 students from Sub-Saharan Africa took part in the contest ran by Rosatom in cooperation with African Young Generation in Nuclear (AYGN), South African Institute of Electrical Engineers (SAIEE) and South African Network for Nuclear Education Science and Technology (SAN NEST).