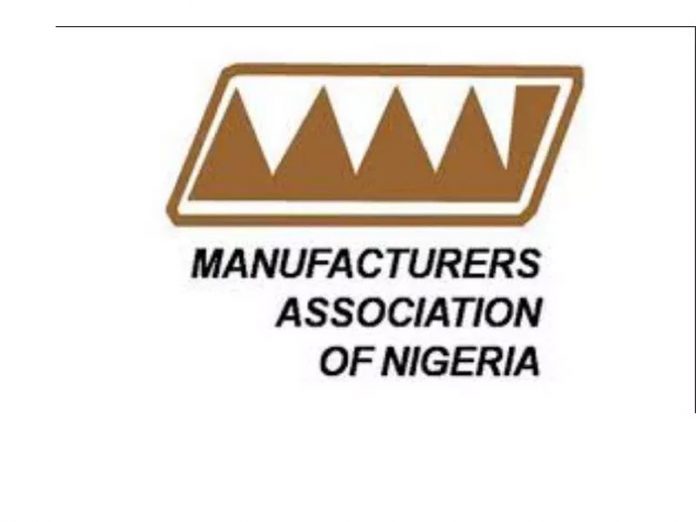 In spite of the claims by the federal government that the ongoing economic diversification effort was yielding positive results, high cost of funds, week infrastructure and harsh socio-economic and political environment have continued to hobble the manufacturing businesses in Nigeria, culminating in the lack-lustre performance of the sector, THISDAY has learnt.

It was gathered that the Nigeria’s manufacturing industry sub-sector has continued to record increases in unsold inventory, low capacity utilisation, and declining investment, with adverse consequence on the sector.

The implication, it was learnt, was that instead of making meaningful contribution to growth and development, like in other parts of the world, it was at the brink of recession.

The latest annual report of the Manufacturers Association of Nigeria (MAN), which was released at the just-concluded 46th Annual General Meeting (AGM) of the association in Lagos, at the weekend, showed that the sector did not record any growth in the 2017 business year, despite the current efforts to position the sector for Africa and global competitiveness.

According to the report, “high lending rate remained a major challenge to the manufacturing sector in the period under review.”

A survey by MAN showed that the cost of lending to the manufacturing sector stood at 23.05 per cent in the second half of 2017, which was almost the same figure with 23.3 percent recorded in 2016.

This however, showed a 0.37 per cent improvement when compared with 22.65 per cent in the preceding half of the year.

Overall, the report showed that the cost of fund to the manufacturing sector, averaged 24.1 per cent in 2017, showing 1.4 per cent point increase over 22.7 per cent recorded in 2016.

MAN also noted that unsold inventory of finished goods produced members rose to N161.53 billion in the second half of 2017 from N35.42 billion recorded in the corresponding period of 2017 , indicating N126.11 billion increase over the period.

It also showed an increase of N1.94 billion or 1.2 per cent when compared with N159.59 billion recorded in the preceding half.

According to the report, over all, unsold inventory of manufactured goods in Nigeria totalled N321.12 billion in 2017 when compared with N90.43 billion in 2016, representing an increase of N230.77 billion or 255.19 percentage point.

In the second half of the year, investment declined to N176.69 billion from N448 billion recorded in the corresponding period in 2016, showing a decline of N272.25 billion or 60.6 per cent over the period. According to MAN, it also declined further by N152.59 billion or 46.3 per cent when compared to N329.28 billion achieved in the preceding half of the year.

Overall, manufacturing investment recorded during the year under review totalled N508.98 billion compared with N614.55 billion achieved in 2016; an indication of N105.57 billion or 17.2 per cent decrease over the period.

On the manufacturing production value, MAN’s report said that in the second half of 2017, it was estimated at N4.81 trillion as against N5.02 trillion recorded in the corresponding half of 2016, “thereby indicating N0.21 trillion or 4.2 per cent decline over the period.”

The report stated that it increased by N0.5 or 1.1 per cent when compared with N4.76 trillion recorded in the preceding half of the year .

However, production in the manufacturing sector totalled N9.48 trillion in 2017 as against N8.78 trillion total of 2016, thereby indicating N0.7 trillion or 8 per cent increase over the period.

MAN also decried the continued existence of multiple taxation, saying that it is one of the factors against the industrialisation of the country.

It called for the commencement of the implementation of the harmonised taxes and levies, which should be monitored strictly by the Joint Tax Board (JTB) with a view to enforcing compliance by states and local governments.

The report argued that the government should expand the tax net to capture non-tax paying firms, “particularly those operating in the informal sector and not top increase the tax burden on the already tax compliant businesses.”

On power, MAN said that electricity supply to the manufacturing sector averaged nine hours per day in the second half of 2017 against eight hours and five averages of the corresponding half of 2016 and the preceding half respectively.

It however, noted that power outage in the sector has remained consistently at four times since the second half of 2016, adding that the manufacturing sector alternative energy utilisation in the second half of 2017 declined to N51.35 billion from N66.96 billion expended in the corresponding period in 2016, representing N15 61 billion decline over the period.

MAN added that there was also decline of N14.17 billion, when compared with the N66.03 billion recorded in the preceding half.

Also, expenditure on alternative energy utilisation in the sector totalled N117.38 billion in 2017 as against N129.95 billion recorded in the previous year-2016, indicating a decline over the period.

According to MAN, the decline in the expenditure of alternative was a result of the slight improvement

MAN had early last week raised the alarm that Nigeria’s manufacturing was on the verge of recession, expressing the dismay that despite the government’s position that the country’s economy had exited recession , the manufacturing sector has been recording zero growth.