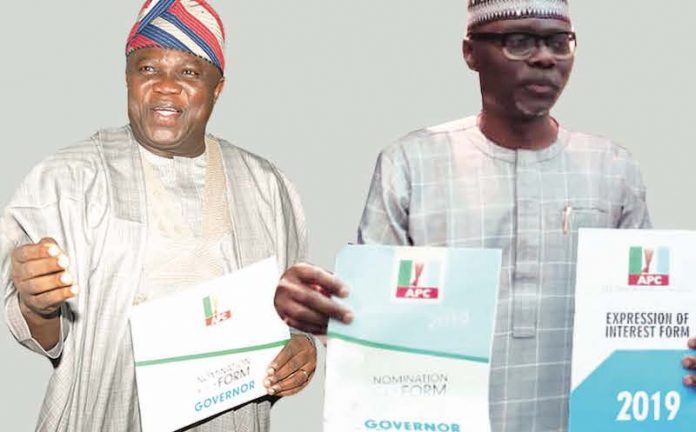 The Chairman of the All Progressives Congress Lagos Governorship Electoral panel, Chief Clement Ebri, has urged the people of the state to disregard results of governorship primary posted on social media, adding that voting has yet to commence.

The panel from the national headquarters, which dissociated itself from the primary conducted by the state chapter of the APC in all the wards across the state on Tuesday, said the distribution of electoral materials was billed to commence at 1pm, which would be followed by accreditation.

The panel said this would be followed by voting which will be conducted by the APC NWC appointed officials, in order to ensure a free, fair and credible primary.

Tuesday’s primary is between the state governor, Akinwunmi Ambode, and Mr. Jide Sanwo-Olu, who has been endorsed by the leadership of the party in the state, including its national leader, Bola Tinubu. 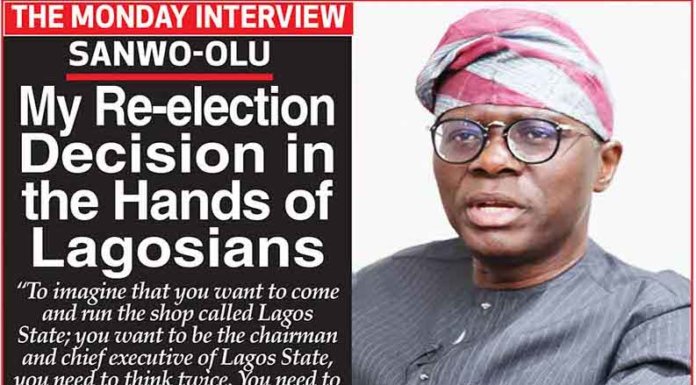