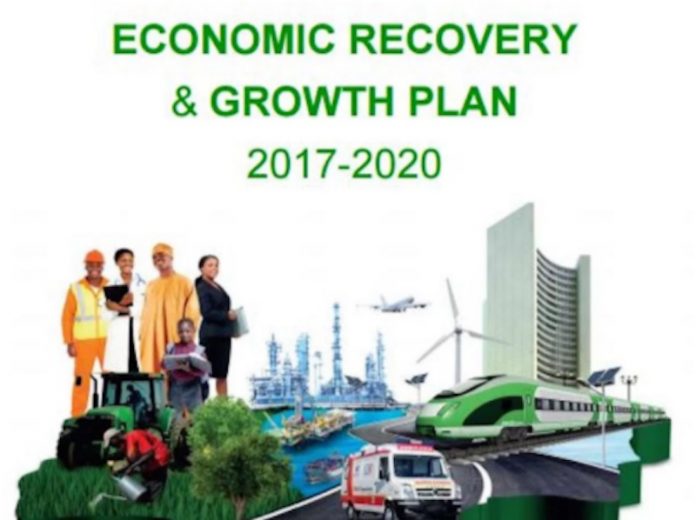 Geometerics Power Limited, a major player in the nation’s power sector and a host of other participants must have been skeptical upon receiving invitation to attend the Economic Recovery and Growth Plan (ERGP) focus lab sessions which took place in Abuja this year.

As with most Nigerians, this skepticism often stems from the general perception of such initiatives as another “regular talk shop” organised by the government, where experts and bright minds are gathered for brainstorming sessions but their recommendations never quite get implemented.

Unknown to the participants, a big surprise awaited them, as it turned out by the end of the six-week programme which had in attendance sectorial experts, investors, decision makers in government and other economy major stakeholders. The company, like others, couldn’t have wished for a better opportunity to unlocking its stifled business operations. Not only that, the participation saw Geometrics Power Limited being part of a renewed effort to get the country back on track for the much needed economic recovery and sustainable growth, especially in the power sector. It suddenly saw light at the end of what had been a very long and dark tunnel.

Geometrics Power Limited is the company handling the Integrated Power Project (IPP) in Aba, Abia State, which covers nine local government areas in what is referred to as the “Aba Ring Fence”. A protracted misunderstanding saw the company pitched against the Enugu Distribution Company (Enugu Disco) over the project ownership, in the wake of the privatization of the Power Holdings Company of Nigeria, which left the project suffering lack of attention, with many imported components of the project lying waste for over five years.

By its participation in the ERGP focus labs, the company was afforded an opportunity to meet key decision makers in government and experts who offered the level of assistance and resolution to the seemingly unending challenges it was facing. The same challenges it never could have imagined were possible for resolution, least of all on the spot, given the history of bureaucratic bottlenecks that hamper projects implementation in the country. The focus lab thus provided unfettered access to key decision makers, including concerned Ministers, heads of Parastatals, key officials, as well as representatives of the Bureau of Public of Enterprise (BPE), Nigerian Electricity Regulatory Commission (NERC), Budget Office, Customs and other agencies required to progress the project.

Benefits of participation in the focus labs

Surely among several others, the benefits Geometrics Power derived from participation in the focus labs were legion, the greatest of which was resolution of the quagmire it found itself in the Aba IPP. The coast is now clear for it to commence work on the project that is expected to generate 500 megawatts of electricity.

Not only did the inability of putting the acquired turbines to use for over five years render the equipment useless, it also eroded the manufacturers warrantee on them. At the Abuja event, Geometrics Power was assigned the foreign organisation that would assist in getting the turbines reconfigured to make them useful. A major benefit the company derived in this regard was opportunity to secure, at the focus labs, a presidential approval for the equipment to be taken out of the country for the reconfiguration, since there is a ban on export or re-export of equipment of that magnitude from of the country.

At the focus labs, the company achieved a major breakthrough in securing assistance of the Central Bank of Nigeria and some local banks in sourcing the foreign exchange component requirements for the reconfiguration of the turbines. Thus, the company is set to get the Aba IPP off the ground as soon as possible.

Benefits of uninterrupted power to Aba

The benefits of delivering uninterrupted power supply to Aba are enormous, owing to its status as the industrial hub of the South East for decades. For some time now, there have been concerted efforts at promoting local production of goods also known as ‘Aba-made’ products, with shoes being the dominant product.

The expected boost of power supply to Aba, which will be achieved with the IPP operated by Geometrics Power, will see a massive resuscitation of moribund businesses in the shoes and leather products sub-sector of the manufacturing sector, within and outside the city. For instance, resuscitation of moribund and upscaling of existing businesses in the sub-sector would boost the business of hides and skin producers in the northern part of the country, who depend largely on manufacturers of Aba-made shoes and leather products for survival. Consequentially, this would create more jobs in the locality and even much more along the value chain. Again, the impact of same on social living would be huge with greater potentials as the further grows. This is besides, the possibility of local manufacturers of shoes and other fashion accessories in Aba and environs to feed the boutiques and fashion shops in far-away places like Lagos, other parts of the country and the continent too.

When completed, the Aba IPP is expected to increase the total national electricity generation from the seven thousand megawatts it was as at mid-2018. This is a significant benefit of the over N2.6 trillion the federal government released for capital expenditure to finance infrastructure and other related projects in the country.