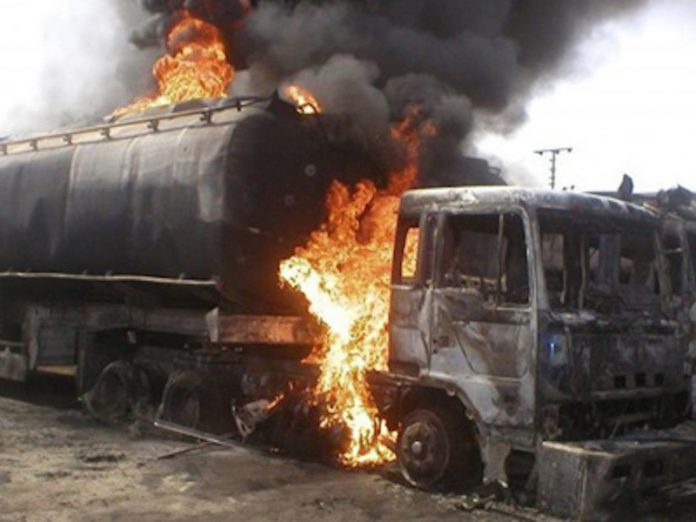 Although several vehicles were razed in the inferno, no casualties have been confirmed yet. The Police Public Relations Officer, CSP Chike Oti, confirmed the incident to THISDAY and promised to get back shortly.