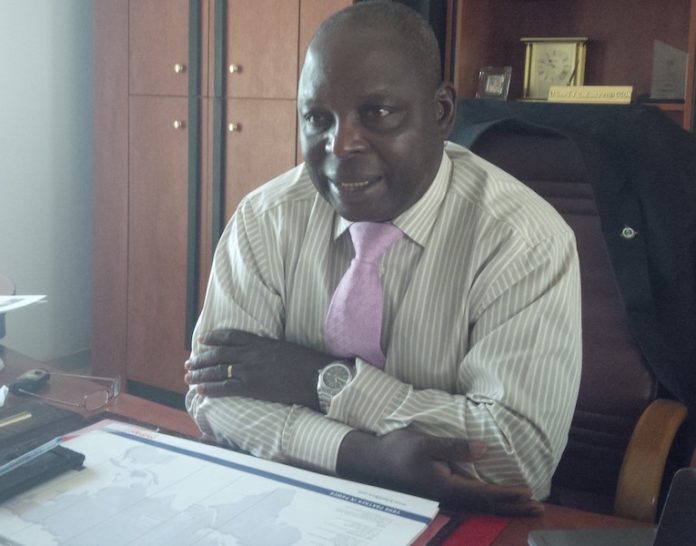 The Victims Support Fund (VSF) in partnership with the Industrial Training Fund (ITF) has earmarked N130 million for 1,500 out-of-school children in the three states of Borno, Adamawa and Yobe.

The Executive Secretary, VSF, Sunday Ochoche, while speaking during the signing of a Memorandum of Understanding (MoU) with the ITF in Abuja, stated that the first phase of the programme involves training in critical areas.

Ochoche noted that the 1,500 out-of-school children in the three states will also have their capacities built in vocational skills to increase employability and self reliance.

According to him, “VSF is now working on addressing the root cause of the insurgency in the North-east and it has been discovered that lack of education and high poverty rate were responsible for the crisis in the area.”

He revealed that the entrepreneurship development project will target 5,000 community-based women entrepreneurs.

He said that the existing loan associations established in 2016 and 2017 will be scaled up into 250 small scale women producer groups.

“The partnership with ITF will further facilitate the restoration of livelihood for households reached and hasten the community recovery process in the North-east,” he said.

Ochoche noted that ITF has similar programmes running currently and that its technical skills would be of great benefit to VSF in fasttracking its own programmes.

He further revealed that the second phase involves the provision of starter packs to beneficiaries.
Also speaking, the Director-General, ITF, Joseph Ari, said: “The agreement we are about to undertake is to further deepen the activities of both organisations.

“Particularly as the ES stated, our mandate crisscrosses each other and also have the same template, in terms of strategies, in terms of outcomes and in terms of our plans to be impactful to the Nigerian people and to our economy,” Ari said.
He urged stakeholders to join force with them to solve the problems in the North-east, adding that this would improve the livelihood of the people.

According to him, “I assure you that this MoU is full and ready to be executed. It has been well studied by the two parties both here and in Jos.
“It is my hope that the partnership would bear meaningful fruits, will give birth to government’s efforts towards empowering our people.”