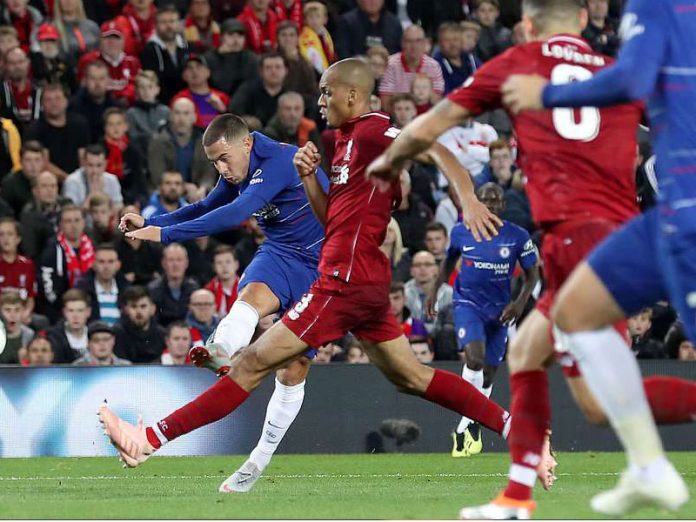 Spanish champion, Barcelona and rivals, Real Madrid lost their invincibility on Match-day six but still retained the top position after the round of matches yesterday.

Barcelona lost for the first time this season after bottom-of-the-table Leganes came from behind to pull off a sensational victory.

Philippe Coutinho had put Barca in front with a 20-yard volley but Nabil el Zhar and Oscar Rodriguez scored twice in just 68 seconds.

Barca boss Ernesto Valverde lost for just the second time in La Liga since taking charge in the summer of 2017.

Leganes had just one point from five games going into the match.

But they stunned their illustrious opponents after the break, with Gerard Pique at fault for their second goal.

The defender inadvertently passed to Oscar, who is on loan from Real Madrid and slotted home the winner from 12 yards to end the Catalan side’s u beaten run in the season.

However, eternal rival, Madrid failed to take advantage of Barcelona slip earlier in the day to go top in the log even with a draw as they lost 0-3 to home side Sevilla.

Three quick goals from Andre Silva in the 17th and 21st minute and another from Frank Vazquez in the 39th minute brought the Losblancos to the earth as they failed in several attempt to reduced the tally.

Both team are still tied on 13 points on top of the log but Barcelona still maintain top position on superior goals advantage.