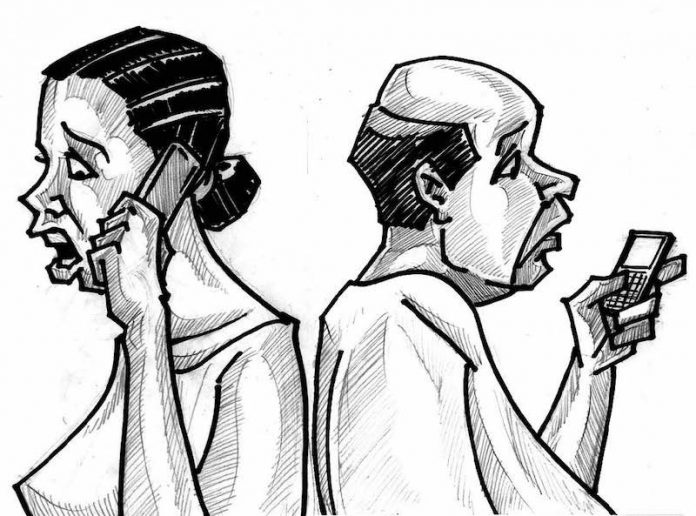 Corporate players in Nigeria must play by the rules
Three years after being slammed with an unprecedented $5.2 billion fine by the Nigeria Communications Commission (NCC) for violating the SIM card registration exercise, South Africa’s telecommunications giant, MTN, was again recently visited with a hefty fine by the CBN over foreign exchange (forex) infractions. Four banks were also fined for violating the laws and regulations, including the Foreign Exchange (Monitoring and Miscellaneous Provisions) Act, 1995, and the Foreign Exchange Manual, 2006, on behalf of MTN Nigeria.

Expectedly, the sanctions have elicited mixed reactions both from the affected organisations and other individuals and groups. Some believe the $8.134 billion fine on MTN, which is about half of its market capitalisation, will affect its operations in Nigeria and could threaten the country’s financial institutions. But in dishing out the sanctions, CBN stated that a thorough investigation was carried out into the allegations of remittances of forex by the banks with irregular Certificates of Capital Importations (CCIs) issued on behalf of some offshore investors of MTN. There were also allegations of conversion of shareholders loan to preference shares (interest free loan) which were illegally repatriated by the banks on behalf of MTN. These are serious infractions if true and we do not want to doubt the CBN.

However, whatever may be the repercussions of the sanctions on MTN or any of the affected banks, we hasten to say that no individual or corporate entity deserves to flout or violate laws or rules and regulations established to ensure sanity as well as protect our national interest. It was in keeping to this principle that the South African authorities in 2014 confiscated over $15 million from vendors engaged by the previous Nigerian government to procure arms through the black market for the war against insurgency in the North-east.

For too long in our country, the regulatory agencies have been docile, even in the face of flagrant breaches of their laws by many operators in the economy. It is within this context that we should situate the CBN sanctions. Private sector operators should not be allowed to show scant regards for our people and act with impunity. However, it is equally ‎important that regulations are enforced in a consistent and proportionate manner, just as there must be avenues for seeking redress against any arbitrariness.

Meanwhile, it is important to highlight the reason(s) for the action taken by the CBN. In June 2016, the apex bank had introduced the Certificates of Capital Importation (e-CCI). These are CBN certificates issued by banks for the importation of cash (foreign currency inflow) for investment as equity or loan, as well as for the importation of machinery and equipment. Its primary purpose is to guarantee access to the official foreign exchange market for repatriations of capital and returns on investment (including dividend, interest, and capital on divestments). A copy of the CCI must be presented to the Nigerian bank to process a remittance by the requesting company. This, according to the CBN, was the regulation infringed upon by MTN and the affected banks.

It is curious that besides MTN, some of the banks involved in the alleged violations which attracted the CBN hammer have strong roots in South Africa. While we do not want to impute motives even as we hope it is a mere coincidence, we advise that all corporate players in Nigeria play by the rules. In every clime, there are Antitrust laws which govern the operations of corporate entities. The breach of such laws is usually visited with heavy sanctions. MTN is already a household name in Nigeria and must therefore strive to have a better image by eschewing actions that tend to undermine the laws of our country.

However, the authorities must also deal with the issue in such a manner that they do not in any way harm the operations of the company in Nigeria.