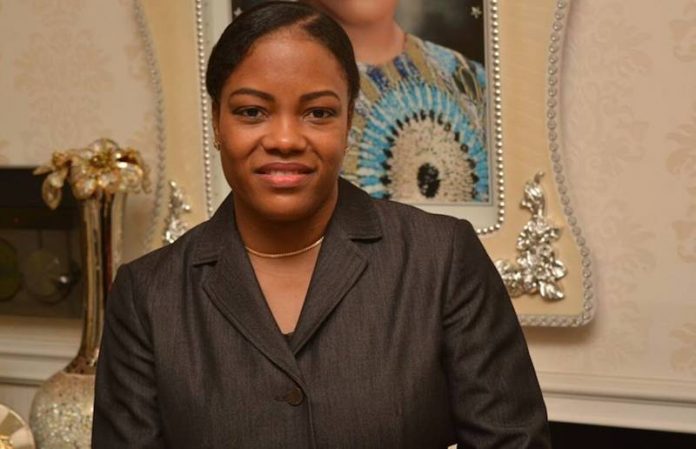 When you think of women who are blessed with beauty and brain, Rivers State First Lady, Justice Eberechi Suzette Nyesom-Wike, will come to mind.

Perhaps, this explains why she is one of the few First Ladies who became relevant and gained recognition immediately after their husbands were sworn in as governors.

Prior to becoming a First Lady, she had been outstanding in her career as a legal practitioner. As a justice in the state High Court, she displayed brilliance, diligence and professionalism.

Very motherly and loving, this woman of substance, in spite of her elevated position, is still welcoming. She is warm and not aloof. She has the love of the people of the state at heart and her door is open to all.

In particular, she inspires her husband a lot and gives him spiritual and moral support as he goes about his political career.

She obtained a bachelor of Laws (LL.B) (Hons) in 1996 and was called to the Nigerian Bar in 1998. She also holds a master’s degree in Law (LL.M), from the University of Sussex, United Kingdom on the British Chevening Scholarship (2005/2006).

Between 1998 and 2001, she was a Legal Counsel (Litigation) with E. C. Ukala & Co (Efe Chambers) and later appointed a Magistrate Grade I in the Rivers State Magistrate, where she served for more than 10 years in different capacities.

In 2009, she was appointed Chief Magistrate Grade II and later a Judge of the High Court of Rivers State in 2012.