An 18-year-old suspected rapist, Chidi Okoye Christian, has been arrested by the police in Ekiti State for allegedly raping not less than seven

Okoye , was accused of specialising in attacking female residential

buildings at Iworoko community to rape them at gunpoint in the night.

The suspect, who is not a student of the university, was arrested and

paraded alongside his accomplice, Odunmbaku Kayode.

Kayode, who used to open the door for the suspected rapist while returning

from places where he committed the alleged crime, was also paraded.

While being paraded on campus on Thursday, EKSU Chief Security Officer

female students had fallen victim to Okoye in the last three months.

Ajayi, who paraded the suspects alongside the Investigating Police

Officer in charge of the case at Iworoko Police Divisional

Headquarters, disclosed that most of the victims were students residing

The EKSU security chief disclosed that the suspect was usually

before forcibly having carnal knowledge of them.

He said: “With a good knowledge of the neighborhood where Okoye

himself resides, it was easy for him to unleash terror in the middle

Okoye, during investigation, confessed to the crime and he was

been a wayward boy who ran away from home.”

a Raleigh bicycle, a cutlass and a pistol.

police conclude investigation into their case. 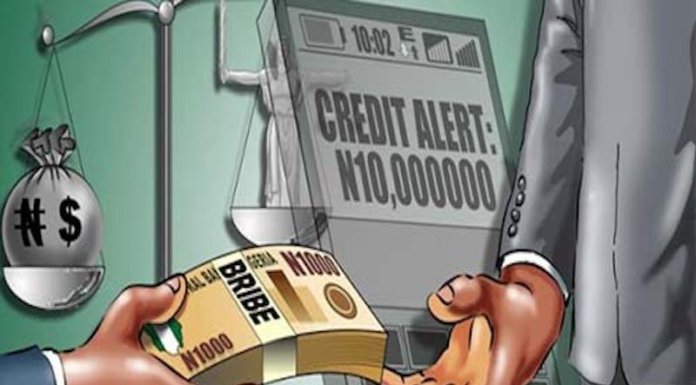