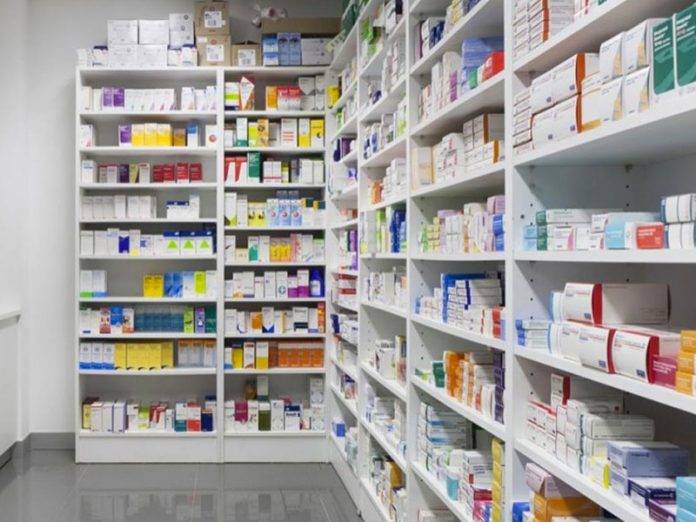 The Nigeria Academy of Pharmacy has made a passionate case for safer, affordable medicines and treatment regimens for diseases that afflict mankind, especially those that are endemic in the region.

Stating this at the annual investiture ceremony of the professional body in Lagos recently, the academy president, Prince Julius Adelusi-Adeluyi, said this is a vehicle they created to give enduring impact to research and development in Nigeria’s pharmaceutical space.

He said: “It is for this reason that research is central to our operations and that is one of the major reasons the academy came into being. We want to complement local and international efforts that support scientific research and research activities.

“Much of the work we have done in this regard has been in the area of advocacy, in engaging government and policy makers on the essence of scientific research and why it is critical to providing better funding and other moral support to scientific research focused institutions as well as individual researchers.”

The occasion was marked by the presentation of a Lifetime Achievement Award to Chief Oludolapo Ibukun Akinkugbe, for his huge contribution to the growth of the pharmaceutical sector in Nigeria, while General Theophilus Yakubu Danjuma bagged an Honorary Fellowship of the Nigeria Academy of Pharmacy.

The academy’s Research and Innovation Center was also named after Akinkugbe.

Adelusi-Adeluyi described the award bestowed on Akinkugbe as a token of the body’s appreciation for his enormous strides not only in the Pharmacy profession, but in all other aspects of human endeavor.

He added that as the recipient turns 90 in December, it was only fitting and proper that his number one constituency, Pharmacy, kicks off the celebration of an illustrious role model whose legacy of love, sacrifice and service would be forever etched in the hearts and minds of pharmacists.

“It was in the same vein that we inducted General Danjuma as only the second ever Honorary Fellow of the Academy. He remains one of the most passionate supporters of the Pharmacy profession and a most generous benefactor of scientific research,” he added.

Danjuma who is also the Chairman of May and Baker Nigeria Plc, donated N10 million to the Olu Akinkugbe Research and Innovation Centre to support the advancement of research and development in the country.

Professor Ernest Benson Izevbigie, a distinguished scientist and former Vice Chancellor, Benson Idahosa University, in his keynote lecture titled, ‘From Plant to Patient: Driving Research and Innovation for Industry’ called for the translation of research findings into societal values.

Izevbigie, whose ground-breaking work on the use of bitter leaf- Vernonia Amygdalina in cancer and diabetes management, has commanded critical acclaim globally, provided critical research insights into how he has used bitter leaf in the management of breast, prostate and cervical cancer with results better than western drugs. 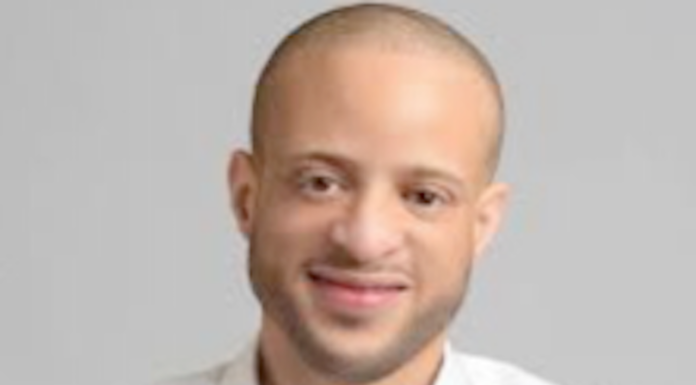