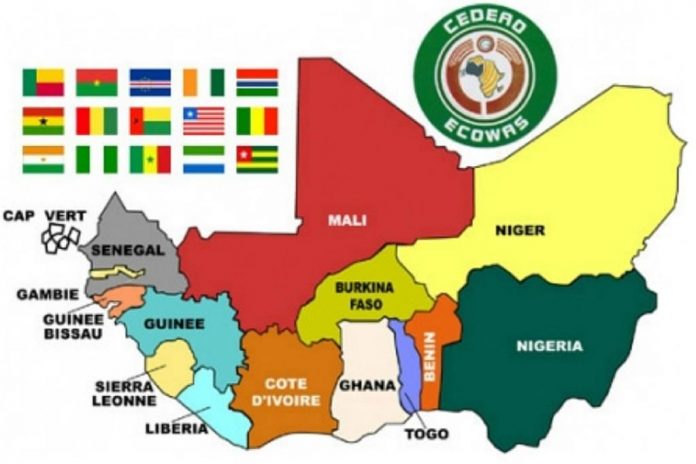 The Economic Community of West African States (ECOWAS) Wednesday accused drug cartels of collaborating with local partners to turn the region into a significant transit route to Europe and Northern America for illicit drugs produced in South America and Asia.

The Overseeing Director, Drug Demand Reduction ECOWAS Commission, Dr. Sintiki Ugbe, disclosed this in Abuja at the 13th Biannual International Conference on Drugs, Alcohol and Society in Africa with the theme: ‘Substance Use and Sustainable Use in Africa’, organised by the Centre for Research and Information on Substance Abuse (CRISA) and the United Nations Office on Drugs and Crimes (UNODC).

She said cocaine trafficking remains a significant concern with evolving models of transportation through air seaports, while cannabis is widely cultivated and consumed in the region.

According to her, “Drug cartels have collaborated with local partners to turn the region into a significant transit route to Europe and Northern America for illicit drugs produced in South America and Asia.”

Ugbe stressed that drugs, once viewed as a marginal actor on the development stage, are now viewed as a distributing obstruction to the achievement of the 2030 Agenda for Sustainable Development Goals, particularly Goal 3 on health and Goal 16 on peaceful societies.

She noted that ECOWAS space has rapidly metamorphosed from a transit zone for illicit drug trafficking to a region of illicit drug producers and users.

She stated: “Local drug use has intensified and growing use of crack, cocaine, heroin and amphetamine-type stimulants have been recorded.

“With direct EU financial support to the implements of Drug Action Plan, the ECOWAS Commission now has a full – fledged drug control unit,” she said.

The Director of CRISA, Prof. Isidore Obot, said that in spite of growing problems of drug use in different countries, drug policy in much of Africa has remained the same with overwhelming emphasis on law enforcement and near total neglect of treatment for people who have become addicted to different types of psychoactive substances.

He noted that in terms of drug use, cannabis remains the most consumed illicit drug in Africa, and alcohol is overall the most problematic drug judged by its casual association with premature death, disease and disability.

“What has changed is that in the past two years, we have heard a lot about Tramadol and codeine especially in West Africa. Prescription opioid have come to be associated with high level of disease burden in affected countries,” he added. 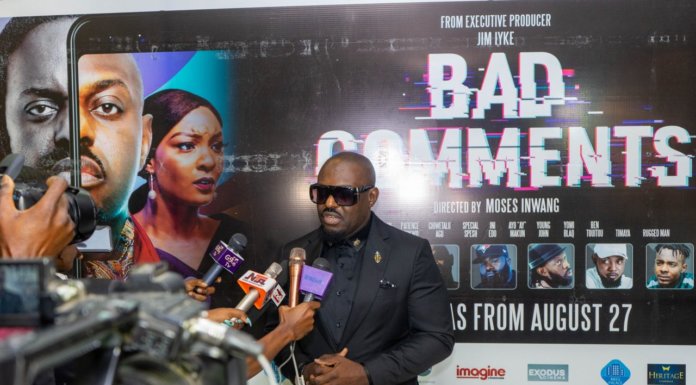