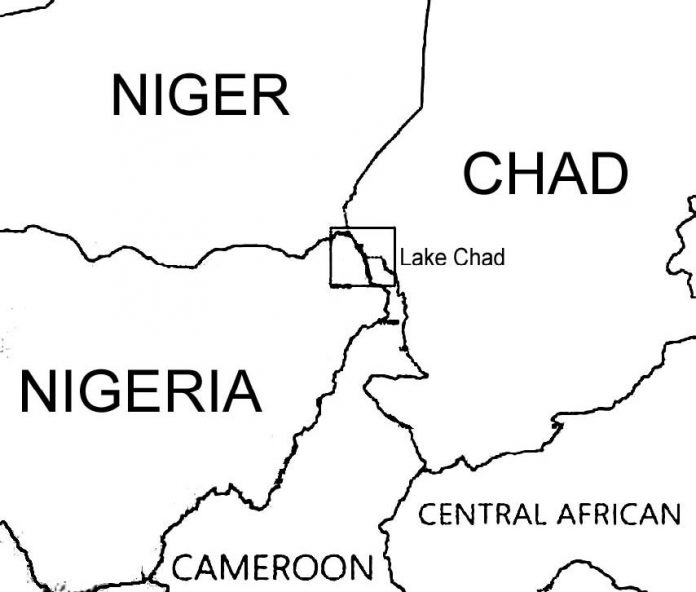 For there to be any enduring peace, the people of the region need to be empowered

In a bid to contain the grave humanitarian crisis in the Lake Chad Region, a two–day conference was last week held in Berlin. Co-hosted by Germany, Nigeria, Norway and the United Nations, it was a follow-up to last year’s Oslo conference and focused on humanitarian assistance, protection of civilians, crisis prevention and sustainable development in the conflict-ridden Lake Chad Basin. At the end of the well-attended meeting, funds were pledged to help shake the region out of its long humanitarian and economic funk.

The US$2.17 billion in grants and the US$467 million in concessional loans “pledged for the Lake Chad region are a strong endorsement of our new way of working together to address both the humanitarian needs and the root causes of the crisis in the longer term,” said UNDP administrator Achim Steiner. “In this way, our response to a crisis is also an opportunity to invest in a future where crises are less likely and nations are more resilient.”

We thank the donor agencies, particularly the 17 UN Member States, the European Commission, the World Bank and the African Development Bank for this bold life-saving venture. As Mr Mark Lowcock, Emergency Relief Coordinator rightly observed, over 10 million people in the Lake Chad region are in dire need of humanitarian aid and protection as violence, hunger and famine are on the rampage. The money pledged, if redeemed on time, will help in cushioning the plight of the neglected.

The Lake Chad Basin has long been a seat of life-threatening crisis. Situated on the extreme northern part of Borno State and sharing border with Niger Republic, Cameroun and Chad, Lake Chad, once rated as one of the largest water bodies on the continent, has shed more than 95 per cent of its size. Its surface area has been reduced from 25,000 square kilometres in the 1960s, to less 4,800 square kilometres today. Experts have attributed the shrinkage to a number of factors including climate change, overgrazing, excessive and inappropriate demand for water resources, as well as poor enforcement of environmental legislation.

A combination of these factors has had adverse effect on the lake so much that it is increasingly difficult to support the millions of people who depend on it for their livelihood. Indeed with lack of water for irrigation leading to crop failures, livestock deaths, collapsed fisheries and soil salinity, Lake Chad has almost lost all the attributes with which it had sustained lives and thriving economic activities over the years.

However, the crisis in the region is exacerbated by the almost decade-long insurgency in Northeast Nigeria by the militant Islamic group, Boko Haram. The militants’ horrific attacks across the borders from Nigeria into the countries of the Lake Chad Basin had led to the death of thousands of civilians while millions of others have been displaced. This has led to a huge refugee crisis and famine. Indeed, some seven million people made mostly of women and children are reportedly living under inhuman conditions, some bordering on starvation.

At a recent regional meeting to find a solution to the problem, the United Nations Development Programme (UNDP) Resident Representative in Nigeria, Mr Edward Kallon, said despite the progress made on the security and humanitarian front in recent years, more needed to be done to assure the people of the Lake Chad Basin of their safety. “The people of this region have suffered for far too long and we need to redouble our collective efforts to address the underlying causes of the crisis,’’ he said.

This is why we appreciate and welcome the efforts aimed at resuscitating economic activities by recharging the lake and sustaining the peace in the region. For there to be any enduring peace and security, the people of the region need to be economically empowered.