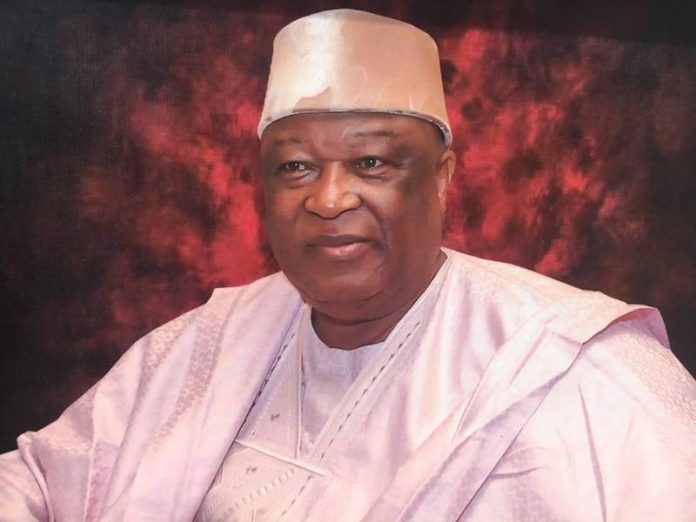 Gemade who left APC to PDP few months ago, was said to have moved to SDP where he picked the party’s form.

He is expected to submit the nomination form to the party, SDP today.

The senator had three weeks ago picked the expression of intent and nomination forms of PDP but THISDAY gathered from the state party secretariat revealed that Gemade did not return the forms.

Former publicity secretary of SDP, Philip Wuhe told our correspondent that the senator would be submitting his senatorial form in Abuja on Tuesday (today).

“Gemade will be submitting his nomination and expression of intent forms to the party tomorrow (today).

Wuhe added that Gemade would be battling with two other aspirants; Senator Joseph Akargerger and Torgem Malu on the platform of SDP for the soul of the senatorial district.

Gemade legislative aide, Alaga Udu had few weeks ago told our correspondent that Gemade was not planning to defect from PDP, saying, “as am talking to you now, Gemade has picked his form today.”

Reacting to the planned defection of Gemade, the Publicity Secretary

of PDP in the state, Bemgba Iortyom said the party was not aware if the senator had left the party.

“I am not aware if Senator Gemade has left the party. I don’t know if he picks the party form because aside the state assembly form which was bought here, others picked there form from Abuja but they were asked to submit their forms to the state but Gemade did not submit the form here”, Iortyom said.