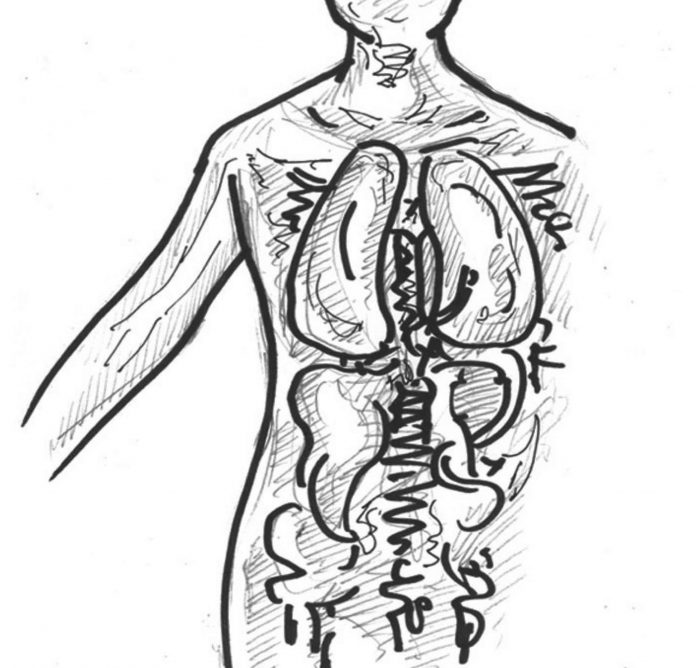 Government could do more to contain the menace

The increasing cases of cancer infections among Nigerians, young and old, only help to make life and living a little more precarious. In recent years, reported cases of people afflicted with cancer in the country have been on a steady rise.  While many such persons have been killed by the disease, others have been knocked down by it and are yet battling for survival.

It is bad enough that cancer is a terminal disease, it is worse that most Nigerian medical centres lack the diagnostic capacity to quickly detect and treat cancer infections. This has greatly compounded the problem, forcing several Nigerians to travel to countries like India, the Emirates, United Kingdom, etc., in search of treatment for the disease. The economic consequence of this is that it has led to so much capital flight while most medical experts are now agreed that the disease has become an important health care concern for the country.

Further complicating the situation is the very low awareness of the scourge among Nigerians but more among women, especially rural women. The Federal Ministry of Health and the National Orientation Agency are yet to create the level of awareness that would bring sufferers to the danger of the cancer scourge. Instructively, the most common types of cancer in Nigeria are carcinoma of the uterine cervix and breast for women and liver and prostate cancers for men over 40 years.

Medical experts somewhat differ on the likely causes, but there is a consensus that it is largely the consequence of lifestyle. People’s dietary habits, lack of exercise, irregular or lack of breast examination, and lack of mammogram checks (especially for those 40 years old and more) are major factors. Research has also shown that cancer could occur more with people who eat much red and processed meat because such meat are known to have plenty of cancer-causing chemicals and fats. Still, many believethat the major cause is the habit of the people which is not helped by government policy or lack of one. For instance, while most countries are making stringent laws against tobacco, our government seems to be encouraging it.

We believe that the task of saving its citizens from the cancer scourge remains essentially with government which has to provide both the basic facilities to combat the disease and to create the enabling environment that can facilitate the collaboration of the private sector in tackling the menace. Increased awareness campaigns, improvements in public health and increased funding for health care initiatives – by government, donor agencies, and development partners – are all likely to lead to a decrease in the incidence of this killer disease. Nigerians themselves must also begin to imbibe the culture of regular medical check-ups so they can commence treatment of any diagnosed ailment promptly before it gets too late. Regular exercise, losing weight and imbibing the culture of health maintenance could reduce the risk by 50 per cent.