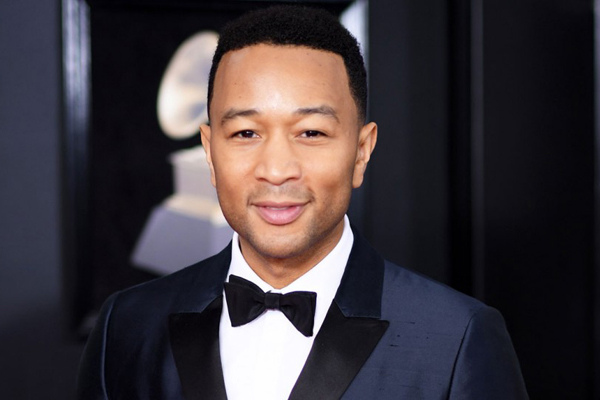 After recently acquiring the EGOT status- the term for someone who has won an Emmy, Grammy, Oscar and Tony award – John Legend joins the NBC reality show ‘The Voice ‘ as coach. He will join fellow singers Kelly Clarkson, Adam Levine and Blake Shelton.

The TV reality show is also contending for its fourth straight Emmy for outstanding reality competition category at Monday’s Emmy.