The verbal tirade between the former President Goodluck Jonathan and the National Chairman of the All Progressives Congress (APC) continued thursday with the later asking the Independent National Electoral Commission (INEC) to prosecute the ex- president for allegedly being a harbinger of vote buying.

Oshiomhole who was responding to a similar charge by the former President that the APC under Oshiomhole was engaging in vote buying, said Jonathan’s cronies are presently in courts over monies used to rig elections in 2015.

In statement issued by his Chief Press Secretary, Simon Ebegbulem, the former Edo governor, said that a quick fact-check will disclose that Jonathan invented vote buying as was witnessed in 2015, in Edo State where billions of naira were injected as well as other states of the country in desperate vote buying spree to secure a futile second chance as President.

“INEC as the electoral umpire should move to prosecute Jonathan for being a harbinger of vote buying”.

The APC national chairman said the administration of Jonathan did not deviate from the flawed vision or governance impunities of the PDP, adding that vote buying is a sad product of PDP’s uninspiring history.

“It is worth recalling here that in its 16 years in power, the PDP, betrayed considerable hope. Instead of strengthening democracy and promoting good governance, the party was bedeviled by indiscipline and a compelling failure to exercise power to the benefit of Nigerians.

“The PDP had with a strange consistency violated the constitutional primacy of free and fair elections as the only way of choosing a leader,” Oshiomhole said.

Oshiomhole also described the attack on his personality as needless and strange.

He said that his description as someone suffering from multiple personality syndrome cannot be justified by any means.

“Jonathan descended to the surprisingly low level of attacking the personality of Oshiomhole. The purpose of such approach is strangely unclear,” he said. 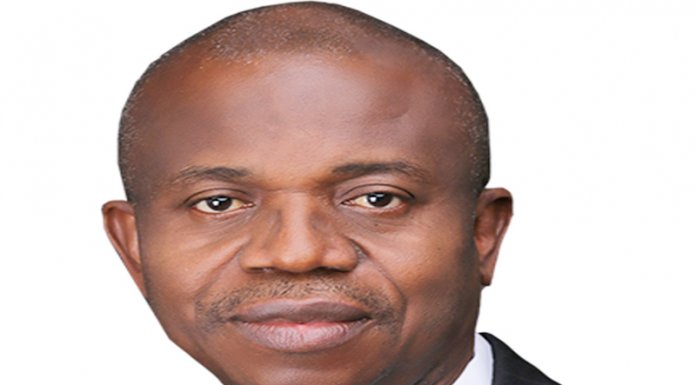