Given his passion to demonstrate and advance the reintegration phase of the federal government’s Amnesty Programme for former militant agitators in the Niger Delta since he was appointed as the Coordinator of the programme, Professor Charles Dokubo, has initiated various empowerment projects for ex-militants in the Niger Delta region.

Dokubo who recently received a team of experts from a renowned fishing institution in Greece and their Nigerian partners at his office, said the “revolutionary fishing training was to boost the skills and empower former agitators.

The team was at the office preparatory to the takeoff of a training programme that will involve 2,500 beneficiaries of the Amnesty Programme and which is expected to be ‘revolutionary’ in terms of the way the fishing business is being done in Niger Delta, in particular and Nigeria in general, when fully actualised.

The programme, a Public-Private-Partnership (PPP), initiative, would include the building of 100 fishing trawlers in Burutu, Delta State, for training of the beneficiaries.

On developing new pool of fishing magnates in the region, the Managing Director, Theo-Man Limited, manager of the project, George Theodoru, said during the visit to Dokubo that: “The fishing venture will lead to creation of a new pool of entrepreneurs in fishing business and contribute to the development of the Niger Delta.”

According to him, “The prospective beneficiaries will undergo training on the operation of state-of-the-art boats for fishing, using modern equipment, transportation and preservation of their catches. At least 2,000 of the 2,500 beneficiaries of the training are expected to be fully employed on completion of the project.”

Also, Dokubo noted that the project is another opportunity for advancement of empowerment and wealth creation in the region which he said he had worked to set off with different initiatives and projects since his appointment.

“I have sat through most of your discussions and you have explained to me the techniques and the method of how you do your own business. I want that to be replicated in Nigeria and in the Niger Delta, because we are a seafaring people. So, we hope that this new concept will work well for our communities and for the Niger Delta people so that the best that we can offer will enhance our capabilities and also strengthen the business and seafaring lives of our delegates,” the presidential adviser told the team.

The training programme is coming on the heels of the recent flagging off of distribution of starter packs to ex-agitators by the coordinator of the Presidential Amnesty Programme at the town of Kaiama, Bayelsa State.

While presenting the starter packs, made up of power generating sets, freezers and plastic tanks among others to 150 ex-agitators, Dokubo noted that the initiative was designed to create entrepreneurs out of the beneficiaries, reduce unemployment and enhance concerted efforts by the President Muhammadu Buhari’s administration to deepen peace and security in the Niger Delta. 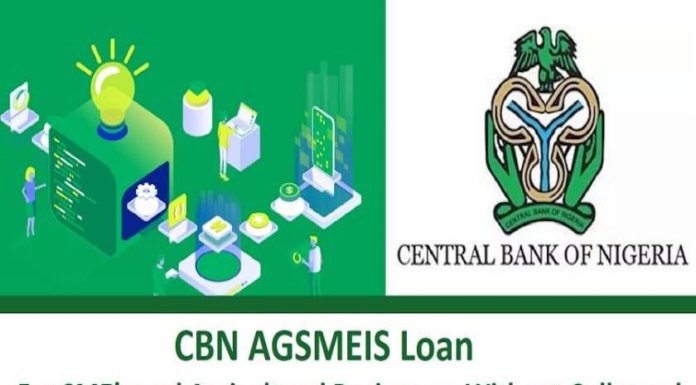