Former Senate President and presidential aspirant on the platform of the Peoples Democratic Party (PDP), Senator David Mark, has appointed Senator Zainab Abdulkadir Kure as the Director General of his campaign organisation.

A consummate politician, Kure was the Chairman, Senate Committee on Environment and National Planning respectively, when Mark was the President of the Senate. 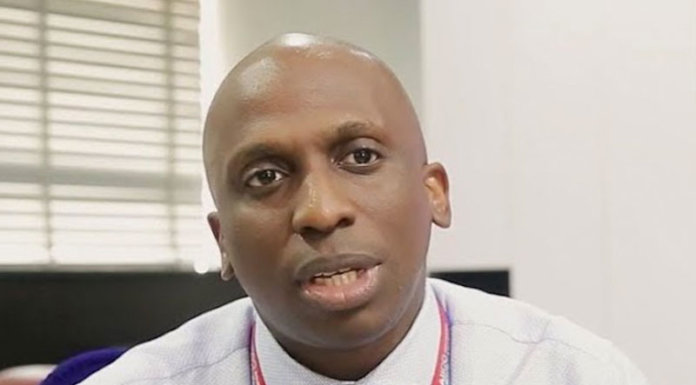