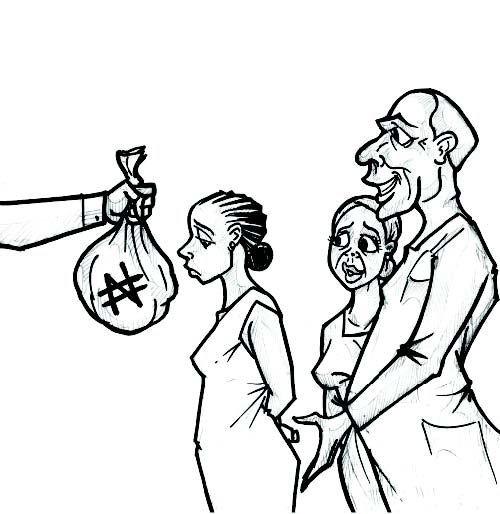 Nigeria could do more to stem the menace of human trafficking
British Prime Minister Theresa May was recently in Nigeria as part of a three-nation African tour. While in the country, she spoke forcefully about human trafficking and modern slavery for which Nigeria has become notorious. Almost on a daily basis, there are reports of hundreds of young Nigerian girls being trafficked to Europe and Asia for sexual exploitation. The victims are often enticed by promises of greener pastures abroad only to be forced into acts of prostitution and slavery upon arriving at their destinations.

The sheer magnitude and sophistication of this human merchandising indicate that for any meaningful breakthrough to be achieved in the efforts to arrest it, collaborative attempts must be made by governments, non-governmental organisations, corporate bodies and even influential individuals. Critical stakeholders can no longer continue to watch from the sidelines while unscrupulous people classify fellow human beings as commodities and benefit from their ignorance, desperation and, sometimes, greed.

In the last one year, Nigeria has spent huge sums of naira to evacuate hundreds of Nigerians most of whom were trafficked to Libya enroute Europe with promises of better life. Several of them lost their lives while those who survived went through anguish and trauma before the federal government came to their rescue. Aside international trafficking and migration, several young Nigerians are also being trafficked within the country by money mongers who recruit them from poverty -stricken homes in rural areas with promises of improved living standard in the city where they are usually offered as house boys or maids, with traffickers taking the lion shares of their monthly earnings.

Against this background, we share the position of the US Department of State that Nigeria has indeed failed to take decisive steps aimed at curbing the menace of human trafficking in Nigeria. Victims of human trafficking and illegal migration often go through physical and psychological trauma as they must always be at the beck and call of organised patrons from the traffickers without objection no matter their level of grief. Those trafficked abroad neither have peace of mind nor desirable happiness, yet they often live under the threat and fear of deportation with little or no savings of their own.

Like the obnoxious trans-Atlantic slave trade, this present plague is characterised by intricately connected networks around the globe. Of course, with quantum advancement in Information and Communications Technology (ICT), the contemporary practitioners of the criminal transactions have faster and more efficient tools to work with. That means they can move their “wares” more discreetly. This poses a great challenge to the efforts to eradicate the dehumanising commerce.

At the root of human trafficking in Nigeria is endemic poverty. Poverty has been a veritable tool in the hands of traffickers in luring their victims with promises of improved living either in some cities within the country or abroad. By the time trafficked people realise that the promises of a better life were not genuine, it would have been too late. Several of those recently evacuated from Libya narrated how frustration forced them into the journey.

We therefore challenge the government at all levels to address the prevalent poverty ravaging the land and offer meaningful hope of livelihood to frustrated young Nigerian men and women who are often victims of trafficking. We also task the National Agency for the Prohibition of Trafficking in Persons (NAPTIP) to embark on massive enlightenment campaigns against trafficking particularly in rural areas of the country where this scourge has become prevalent. Parents must be involved in this exercise.

Above all, the security agencies must remain vigilant at the borders, airports and seaports. With its abundant resources, Nigeria must not be made to stay on this list of shame much longer. 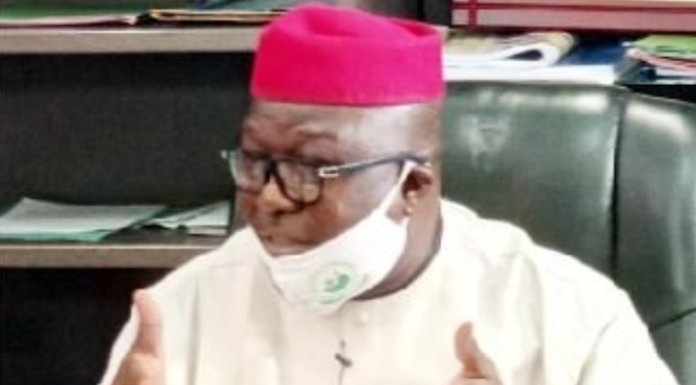