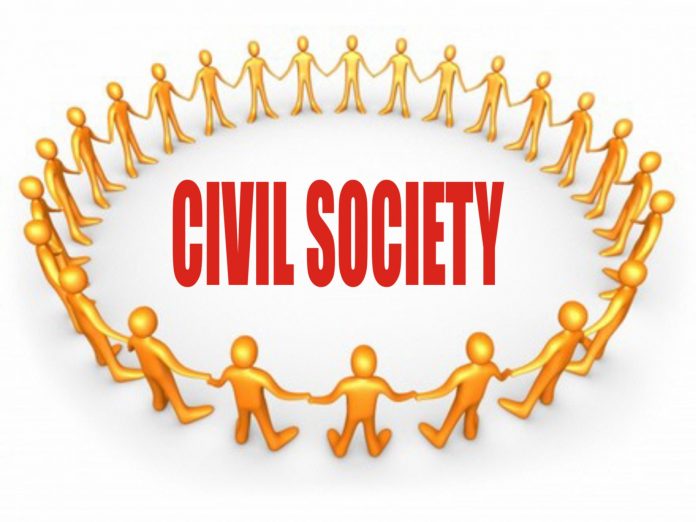 The Civil Society Network Against Corruption (CSNAC) has asked the Economic and Financial Crimes Commission (EFCC) to commence investigation into allegations of missing and unremitted funds levelled against some agencies, including the Nigerian National Petroleum Corporation (NNPC).

The civil society organisation (CSO) based its demand on an audit report of some ministries and agencies by Price WaterHouse Coopers in 2016.

In a petition to the anti-graft agency, the Chairman of CSNAC, Olanrewaju Suraju, cited a report which highlighted discoveries made by the audit firm.

Quoting the report, Suraju said the NNPC did not remit any revenue into the federation account for some months and no explanation was given.

“A whopping sum of N4 trillion was, as of the time of preparing the report, unremitted to the federation account by the NNPC,” the petition read.

“However, the auditor held that the failure to properly separate these deliveries and charge directly to each company makes it difficult to reconcile and account for each lifting.”

Suraju, according to TheCable, said ecological funds were misappropriated.

“For instance, over N28 billion, out of the N48,601,928,311.08 meant for development of natural resources, was diverted to other projects. Similarly, the federal government ‘borrowed’ from these funds without stating how it intended to pay back,” he said.

“This is in contravention of the Financial Regulation (2009), which stipulates that ‘all standing impress must be retired on or before the 31st December of the financial year in which they were issued, while special impress shall be retired immediately the reason for which they were granted cease to exist’.

“The financial document revealed that there was a reduction in revenue collected across government agencies except from the Nigerian Customs Service (NCS). The total sum of N941, 039, 251, 064 was reported uncollected by Federal Inland Revenue Service (FIRS), DPR and the NNPC.

“Advance payment of over N747 million given to staff of the Nigerian Senate for procurement in 2016 had not been retired as of June 2017.

“Also, some staffers of the Ministry of Power, Works and Housing received cash advances to the tune of N26, 369, 523 which was not retired at the end of the financial year. Rather than recover this fund, new cash advances were granted the same officers yet to retire the first cash advance received.

“We demand the action of the EFCC to ensure that relevant processes towards the recovery of the alleged ‘missing’ or ‘disappeared’ monies is urgently fast-tracked and officials responsible for the management of all the defaulting ministries and funds are held accountable in line with the provisions of the law.