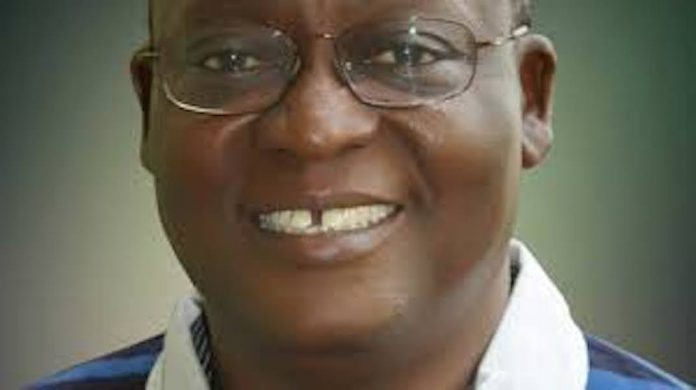 Former Minister of Works, Prince Adedayo Adeyeye, on Thursday declared for Senate on the platform of the All Progressives Congress (APC) to represent Ekiti South senatorial district.

Adeyeye, who defected from the Peoples Democratic Party(PDP) to APC prior to the July 14 governorship election in Ekiti State due to irreconcilable differences with Governor Ayodele Fayose, promised to give the district the expected democratic dividends if elected in the election.

The former PDP national publicity secretary declared that he decided to veer into the race , having extracted commitments from the
National, zonal and state leaders of the party, whom he said had already endorsed his aspiration.

The ex-minister lambasted Governor Fayose over alleged appropriation of N75 million worth of Lexus SUVs as parting gifts and payment of N43 million severance Allowances to himself and his Deputy, Prof Kolapo Olusola when he had failed to pay salaries in the last eight months.

He expressed confidence that the governor-elect, Dr Kayode Fayemi won’t disappoint Ekiti, saying all the 133 towns and villages will benefit from his government.

Adeyeye declared for Senate at Ise Ekiti during the Senatorial meeting of the party held at his house and attended by party bigwigs and aspirants from the zone.