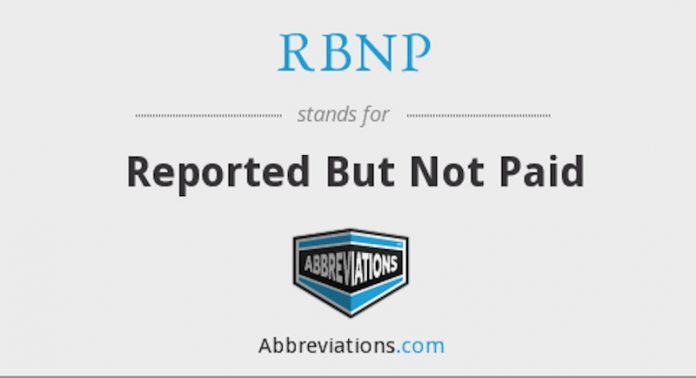 In a communique signed by the National Secretary, Prince Musa Abuti, the party stated that Anyanwu was suspended for “gross misconduct, financial misappropriation, extortion, offering of party positions for monetary gratification and gain.”

According to RBNP, the NEC constituted a five-man disciplinary committee to investigate series of petitions and allegations levelled against Anyanwu and approved Okorie’s appointment as the acting National Chairman of the party.

The NEC also ratified the decisions of the National Working Committee with regard to the congresses and National Convention slated for this month.

The party added that its executive committee mandated the onward transmission of the above resolution to the Independent National Electoral Commission (INEC) and other related institutions for proper documentation.