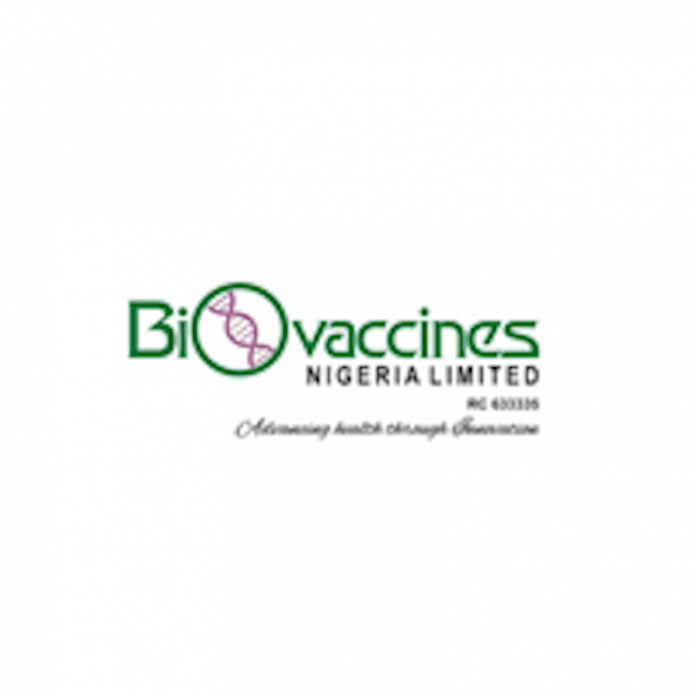 Mr. Matthew Azoji has been appointed Chief Operating Officer/ Executive Director of Biovaccines Nigeria Limited (BVNL). Until his appointment, Azoji was the Managing Director/CEO of CHAN Medi-Pharm Ltd/Gte Jos, Plateau State. He is expected to lead the executive team and would be responsible for the day to day running of the business. The appointment became effective from September 1, 2018. BVNL is a joint venture between the federal government and May & Baker Nigeria Plc (MBN). It was incorporated in 2005 as the Special Purpose Vehicle to revive vaccines production activity in Nigeria. The company is owned 51 per cent by MBN and 49 per cent by the FGN. The objective  BVNL  is to produce safe and affordable human vaccines for Nigeria, create a regional center for vaccine production in West Africa and position Nigeria as a global player in vaccine business.

Azoji graduated in 1985 with a first-class honours in Pharmacy from the Obafemi Awolowo University, Ile-Ife, and went on to obtain an MBA (Marketing), in 1999, from the Enugu State University of Science and Technology, Enugu. He was in the 2003 Advanced Management Programme (AMP) of the Lagos Business School. Azoji also holds certificates in Pharmaceutical Policy Analysis and Pharmacoeconomics from Utrecht University, The Netherlands, A WHO Collaboration Centre, as well as M.Sc. (Public Health) from the University of London, International Programmes.

He commenced his career as a Medical representative in Astra-Arewa Pharmaceuticals Ltd, Kano in 1987 and later joined May & Baker Nigeria Plc in 1988, where he spent 12 years working in various positions.