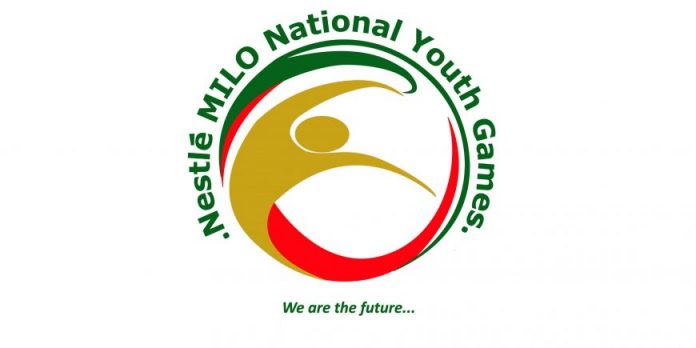 Athletes of Lagos State have begun camping ahead of their participation at the 4th National Youth Games, which holds next month in Ilorin, Kwara State.

No fewer than 200 Team Lagos athletes from 25 sports began Open Camp from August 27 to Friday, August 31, after which they go into a Closed Camp from  Sunday, September 2 to 6.

The athletes will be camped at the Teslim Balogun Stadium Hostel in Surulere and Myong Barracks Igbobi, Lagos.

Executive Chairman of Lagos State Sports Commission, Dr. Kweku Adedayo Tandoh said all hands will be on deck to ensure that the athletes have good preparation during the camping period, adding that the best of them will be selected to represent the Centre of Excellence at the Youth Games.

The Governor of Lagos State, His Excellency, Mr. Akinwunmi Ambode has given all necessary support to Team Lagos through the Lagos State Sports Commission.

The 2018 edition of National Youth Games holds from 7-17 September in Ilorin, Kwara State.