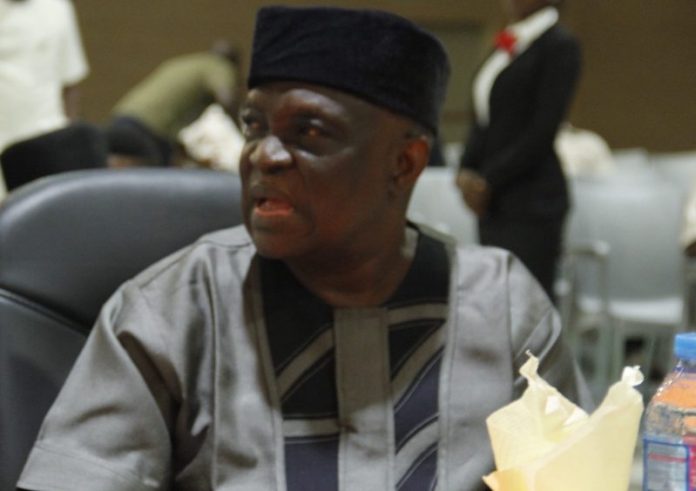 A Professor of English at the University of Ilorin and former President Association of Nigerian Authors, Olu Obafemi has expressed concern about the reading culture in Nigeria saying that it is going through a sorry decline.

He said this worrisome trend is also manifesting in the writing culture.

Obafemi who made this known in his review of a book titled, Ikeke: The Home Return’, written by Mr. Ohi Ojo, said, “When there is a stupendous amount of written and printed work, the interest in reading is frighteningly marginal, especially among our rapidly growing youth population for whom the internet is the in-thing, almost exclusively.”

He noted that when people starts showing interest in the reading culture, it rekindles in one’s mind that all hope is not lost.

According to him, “ This is more so when the style of writing is a combination of facts and fiction, which is now fashionably referred to as ‘faction.’

On the book, the don said’, Ikeke: The Home Return is a story which deals, dominantly, with culture, tradition and religion (concepts and notions that are taken as interrelated nowadays in our climes), laced with contemporary Nigerian political development. These notions and phenomena are complexly woven together in a way that makes the work quite interesting and fascinating to read, as it generates suspense that grows from page to page until the very end, where the whole puzzle is finally unraveled and perhaps resolved.”

Obafemi told the story set in Edo State, Nigeria, in a largely traditional environment where culture and tradition are almost inviolably and tenaciously clutched unto. There, Ikeke, a young beautiful village damsel gets married but her eventual pregnancy becomes problematic.

“The soothsayer who doubles as the medicine man is approached. He in turn, consults the oracle which provides a prophecy that the pregnancy will result in the birth of a set of male twins, who will early in life be separated, go their different ways, but will become great and famous throughout the land. Their paths will eventually cross and they will find their way back to their ancestral land.

“The story begins from Edo and crisscrosses Lagos, Niger and Kaduna states, as well as Abuja, the nation’s federal capital. It eventually births in Edo state where it all began.”

He described the author’s narrative technique as simple, easy-to-read and accessible through which a plausible story unfolds, depicts and highlights, instructively, the inter-relationship between the different ethnic nationalities in Nigeria.

“The recourse to contemporary Nigerian socio-political developments help to make it possible for the general public to identify with the text and share its experience with remarkable understanding and levels of acceptability.

“It is important to state that this is the maiden creative output of the author and, given the social relevance of the work and the promising style in which it is told, I can, from experience in the creative enterprise anticipate that we have not heard the last of Ohi the novelist,” the university don stressed. 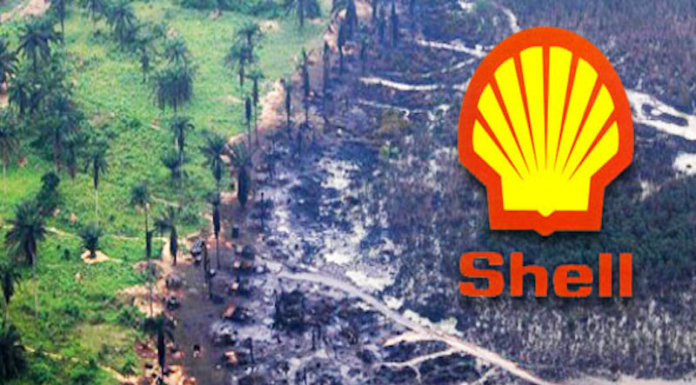