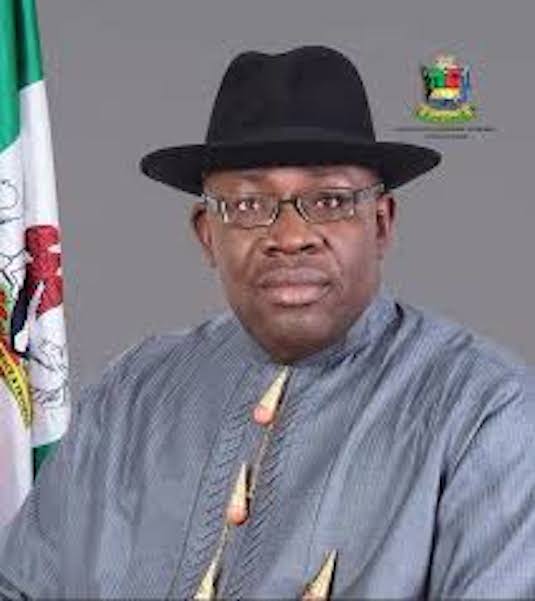 The Governor of Bayelsa State, Mr Seriake Dickson, said Tuesday that the proposed cancer centre in honour of his late mother, GoldCoast, will not be funded by the state government.

Madam GoldCoast died of lung cancer at the University of Texas M.D Anderson Cancer Centre, Houston, Texas, in the United States at the age of 72 recently.

Speaking when the Pharmaceutical Society of Nigeria (PSN) paid him a condolence visit and pledged their support for the centre, the governor said the Dickson family decided to establish a Centre for Cancer Awareness with the objective of reducing avoidable deaths from the deadly disease.

The Information commissioner said having lost his mother to cancer, the governor was passionate to lead the fight against the disease by creating the needed awareness.

The government spokesman noted that even though it is a private initiative, the Bayelsa State Government will partner with the foundation to help create the awareness amongst people of the state on the dangers of the disease and the need for early detection.

Governor Dickson said the centre was designed to operate with donations to the Henry Seriake Dickson Foundation, the operators of the centre.

A statement by the governor’s Special Adviser on Media Relations, Mr Fidelis Soriwei, quoted the Deputy President of the PSN, South, Dr. Daniel Orumwhense, as having made the pledge for partnership while leading the body on a condolence visit to the governor in his country home of Orua, Sagbama Local Government Area.

Orumwhense said that PSN was ready to volunteer the services of its experts and ensure availability of original drugs to the centre when it became operational.

He stated also that the pharmacists who graduated in large numbers from the Bayelsa State-owned Niger Delta University were equipped enough to provide the requisite support to the planned centre.

He said: “We are aware of the cancer centre which the Dickson family is planning to establish in honour of the memory of your late mother.

“The Pharmaceutical Society of Nigeria will partner with you. We have the manpower; we have the capacity to manage it. You can rely on the experts trained at the NDU to handle the centre. We will ensure that original drugs are made available at the Cancer Centre to take care of the people.”

The Barber’s Shop Jaw-Jaw on Driving and Phone