Former aide to former President Goodluck Jonathan, Mr. Reno Omokri, has urged the Minister of Power, Works and Housing, Babatunde Fashola, to stop spreading falsehood about the former president and instead focus on how to provide power to Nigerians.

In a statement sent to THISDAY yesterday, Omokri said Fashola,  should be preoccupied with salvaging the dying reputation of his party, the All Progressives Congress (APC).

Fashola had said that the former President did not challenge the result of the 2015 elections, because he had wrecked the economy and mismanaged the nation and was glad to go.

In the statement, the former aide said contrary to what the minister said, Nigeria was performing better in every sphere of government on May 29, 2015, than it is doing now.

“For example, on that date, Nigeria was the number one destination for foreign direct investment in Africa as rated by the Geneva-based United Nations Conference on Trade and Development (UNCTAD). Today, we have deteriorated to being ranked as the 19th most attractive investment destination in Africa. Do not take my word for it. Please do Google it.

“Going further, Nigeria was acclaimed by the world’s preeminent anti-corruption monitor, Transparency International, for her successes, under President Jonathan, of using technology to fight corruption, such that Nigeria made her best improvements on TI’s Corruption Perception Index moving 8 steps forward from 144 to 136.”

He further recounted the achievements of the former president in Agriculture, economy, and other favourable international and local ratings in favour of the last administration.

He added that it is therefore bewildering that in the midst of the verifiable feats of the former president, Fashola continues in his fallacious propaganda that he and his government have become deservedly known for.

Omokri further stated that a compromised and integrity challenged Fashola, who allegedly spent ₦78 million of Lagos State funds (the worth $550,000) on his personal website shouldn’t be saying that the former President wrecked the economy. 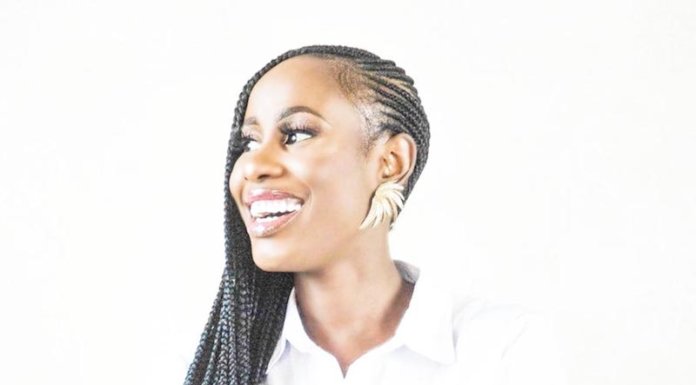