The All Progressives Congress (APC) has accused the President of the Senate, Bukola Saraki of engaging in legislative rascality and sabotage of the executive arm of government.

In a statement issued yesterday by its acting National Publicity Secretary, Yekini Nabene, the ruling party also accused Saraki and the main opposition party of trying to hide under the yet-to-be assented Electoral Act Amendment bill not to reconvene the National Assembly plenary.

In a swift response, the Peoples Democratic Party (PDP) described the claims as blackmail incapable of swaying Nigerians.

On its readiness for elections, APC boasted that if elections were to be held today, its candidates would win by a landslide, “judging by visible and landmark achievements recorded by the President Muhammadu Buhari-led administration.”

The APC said: “While we strongly condemn the abuse of office by the Senate President backed by his PDP cohorts in sabotaging the executive, specifically the INEC, all well-meaning Nigerians have a duty to speak up and ensure that the National Assembly performs its constitutional role and not serve an individual’s personal interest and sinister ends of the opposition, PDP.

“We call on all Nigerians, civil society and indeed the international community to resist the ongoing travesty and legislative rascality being perpetrated by the Senate President and the PDP.”

While stating that the National Assembly must be convened immediately, the ruling APC accused the PDP of attempting to draw attention away from the treasonable actions of the Saraki, “who has refused to convene the National Assembly to consider at plenary, the crucial 2019 Election Budget of the Independent National Electoral Commission (INEC).”
The party said that as far as it is concerned, the Electoral Amendment Bill passed by the National Assembly was alive and awaiting assent.

However, it noted that assent to bills in all democratic governments reflects the prudence and discretion of the president in balancing the powers of key constitutional bodies and understanding the concerns of the executive.
“The sanctity of our electoral system is being threatened by the orchestrated sabotage and deliberate attempt to weaken INEC as we prepare for General Elections in 2019”, the APC warned.

Meanwhile, the PDP said “the resort to blackmail, twisting of facts and fabrications by the All Progressives Congress (APC) cannot sway Nigerians from the truth of their culpability in the impasse at the National Assembly.”

In a statement issued by its National Publicity Secretary Kola Ologbondiyan, the party said “Nigerians are already aware of how the APC had been frustrating the National Assembly by creating hitches, illegal impeachment processes, physical blockage of the National Assembly access and besieging of the official residence of Senate President and his deputy.

“Nigerians know those who set security agents after the National Assembly members, set parliamentarians against one another and have been chasing lawmakers around the country with tons of money as bribe, just to illegally change the leadership.”

PDP accused APC of pretending not to remember that the Buhari Presidency deliberately kept the Independent National Electoral Commission (INEC) budget submitted to it since February till July when it presented it to the National Assembly and curiously demanded that the fund be vired from the constituency project fund of lawmakers.

“Nigerians will recall that as a patriotic and responsible party, the PDP raised the flag and pointed out that bringing the budget in July, at the time the National Assembly was already going on annual vacation, was rather late and asking that the fund be vired from constituency project fund was sinking the INEC budget and the entire 2019 electoral process in a needless controversy. The APC and the Buhari Presidency ignored this wise counselling.
“Furthermore, the APC in it deception fails to note that Nigerians are aware that it is President Buhari that is holding the nation to ransom by refusing to sign the Electoral Act Amendment bill, already passed by the National Assembly, just because the amendment checked the machination which APC intend to deploy to rig the 2019 general elections,” it said.

Djokovic to Play at the US Open

Djokovic to Play at the US Open 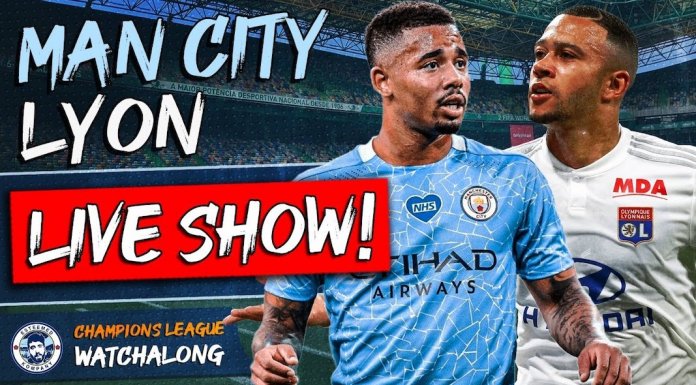 Qatar to Resume Flights to Lisbon