Blues boss Maurizio Sarri gave a debut to the world’s most expensive goalkeeper, Kepa Arrizabalaga, while another summer signing, Jorginho, scored a penalty in a 3-0 away win, with Pedro and N’Golo Kante also on target.

In the day’s late kick-off, Wolves twice came from behind to draw 2-2 at home with Everton. New £50m signing Richarlison scored twice on his debut, while Phil Jagielka was sent off five minutes before half-time.

Joselu equalised for the Magpies, before Alli headed in the winner in the 18th minute.

Fulham’s return to the top flight ended in defeat as Jeffrey Schlupp and Wilfried Zaha gave Crystal Palace a 2-0 win at Craven Cottage, while fellow new boys Cardiff lost 2-0 to Bournemouth after goals from Ryan Fraser and Callum Wilson.

On Friday night, Paul Pogba and Luke Shaw were on the scoresheet as Manchester United beat Leicester City 2-1 at Old Trafford. 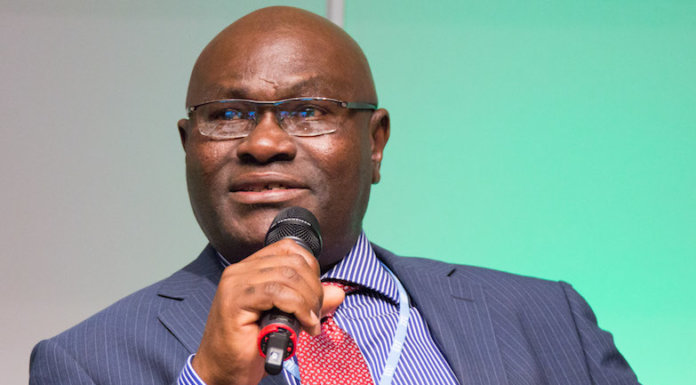