This year’s Nigeria Heart Foundation annual charity golf tournament, which is the 20th edition will kick-off on September 1 at the Port Harcourt Golf course.

At a press conference held at the Nigeria Heart Foundation headquarters in Ikoyi on Thursday to herald the start of the tourney, the executive director of the foundation, Dr. Kingsley Akinroye, said the foundation has in past organised charity golf tournaments in Abuja, Lagos, Jos, Ibadan, Kano, Ada in Osun State and other golf courses around the country to encourage participation in lifestyle activities which is beneficial to the development of healthy hearts as well as development of cardiovascular disease.

According to him, “we are expecting about a hundred professionals and amateur golfers from all around the country to participate at the event and the foundation in its bid to reduce and prevent cardiovascular-related diseases in our population and plans to raise one hundred million from the tournament.”

“We are delighted to be working with the foundation in its drive towards raising awareness on heart-related diseases as it affects all gender, ages and cut across all socio-economic and geographical lines,” Peterside said.

Meanwhile, the Captain of the Port Harcourt Golf Course, Chris Allagoa expressed his delight at partnering with the NHF, saying the tournament would create awareness and Nigerians would be the biggest beneficiaries.

editor - October 24, 2020 3:25 am
3
PENDULUM BY DELE MOMODU Fellow Nigerians, it is difficult to imagine the amount of mayhem that visited Lagos this week. Let me just put it... 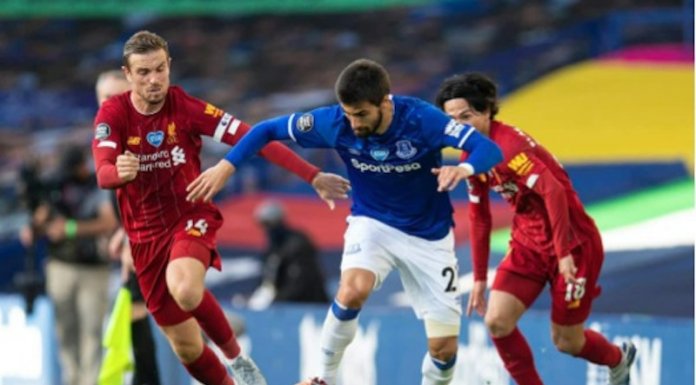