While commending the lawmakers on the progress made on the draft bill which had passed through first and second readings in the House of Representatives, as well as the public hearing stage, he expressed confidence that the legislation will soon see the light of the day.

Essentially, factoring simply involves a business selling it’s accounts receivables to a third party called a factor at a discount to solve an immediate cash needs.
Bello said factoring “will be one of the financing options that will mitigate the traditional challenges of SMEs in meeting the eligibility criteria for accessing credit from the traditional banking institutions.”

During the public hearing, all stakeholders including the Central Bank of Nigeria (CBN), the Nigeria Deposit Insurance Corporation (NDIC), the Financial System Strategy 2020, the Debt Management Office (DMO) as well as the Afreximbank supported the factoring initiative which NEXIM will be the primary implementing agency.
The NEXIM Bank Boss said he was concerned about the high level of informal trade in Africa, with informal non-oil exports recently estimated at a minimum of $12 billion annually in Nigeria as against recorded non-oil export trade averaging about $3 billion annually in recent times.

According to him, “While this challenge is a reflection of the large informal economy, estimated at 41.43 per cent of Nigeriaâ€™s GDP in 2015 by the Nigerian Bureau of Statistics (NBS), it is also symptomatic of the dearth/poor access to export credit, particularly among the SMEs who are the principal players in cross border trade.
“Empirical data released by the Central Bank of Nigeria indicates that less than 1 percent of the total loans and advances disbursed annually were allocated to the non-oil export sector over the years.”

Later at a roundtable with stakeholders, he said it was against the background of the credit constraints to SMEs that NEXIM saw the need to partner with trade facilitating institutions namely Afreximbank and FCI and other Stakeholders, under the auspices of the CBN FSS 2020, to develop and promote factoring as an alternative trade finance instrument and an SME financial inclusion strategy.

While expressing optimism that the bill will be quickly passed into law, he underscored the need for continued sensitisation, constructive engagement and capacity building to stimulate necessary investment interests and sustain the momentum towards rapid development of Factoring in the country.
He said this will ultimately contribute towards improving Africaâ€™s share in the global Factoring volume and support the current efforts to boost Intra-African Trade, while also formalising informal trade.

He added that there’s a high degree of correlation between the global growth in Factoring volumes and the increasing preference for trading under open accounts, which currently accounts for over 80 percent of international trade.
The NDIC described factoring as a welcome development that will expand the financial services market currently dominated by the banking sector. 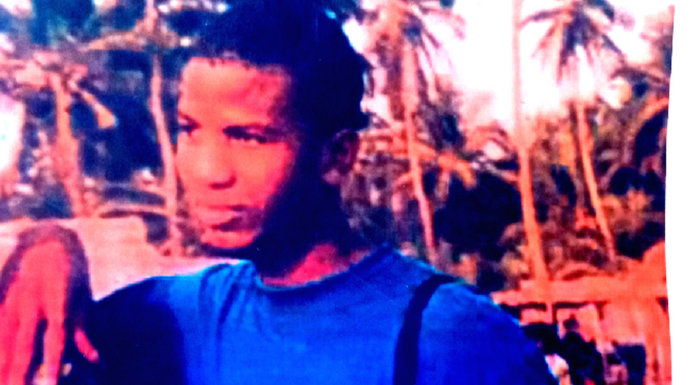