The girl was said to have attended the graduation ceremony in the company of her mother, Mrs Juliana Ebiowu, but was later found to have disappeared from her mother’s side where she sat.

THISDAY gathered that the father of the girl, Jude Ebiowu, quickly rushed to the Ogbaru police division to lodge a formal complaint after attempts to find her daughter failed.

The Police Public Relations Officer of the Anambra State Police Command, SP Haruna Mohammed, confirmed the incident, saying that the father of the girl has lodged a formal report, and that investigation has commenced.

He said: “Today 17/7/2018 at about 0900hrs, one Jude Ebiowu male of Okoti reported at Ogbauru Division that his daughter named Nmachukwu Ebiowu aged three years of the same address left home in company of her mother, one Juliana Ebiowu for graduation ceremony in their school ‘The Light International School, Okoti.

“As the ceremony went on, the mother noticed her daughter’s disappearance and all efforts to find her proved abortive. She is fair in complexion, speaks Igbo fluently and without tribal mark.”

A week ago, two children from the same parents — Chidera Iloka, male, and Kamsiyochukwu Iloka, female — both aged four and two respectively, had disappeared from their school in Amawbia, near Awka after their teacher left them in the classroom to pick up a document at home.

Mohammed raised the alarm over the spate of missing children in schools in Anambra State, describing the trend as an emerging one.

He said: “In view of the emergent trends of missing persons in the state, parents and guardians are strongly urged to be extra vigilant of their children’s whereabouts and caution them to be wary of strangers.

“In the same vein, school proprietors are equally enjoined to take extra security measures to safeguard their pupils and release them to only parents or duly authorised persons in order to forestall similar ugly incidents.”

Mohammed urged the public to be on the lookout and avail the police with useful information that could help to trace the missing persons or any other relevant information to the nearest police station.

The command also gave dedicated telephone lines with which to reach the police for prompt responses. 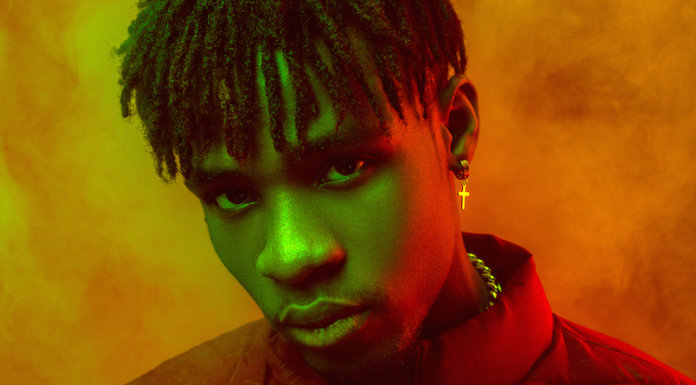