David-Chyddy Eleke in Awka
The Indigenous People of Biafra (IPOB) has said the constant harassment of Senator Enyinnaya Abaribe and others who stood surety for its leader, Nnamdi Kanu, was to portray him (Kanu) as one who jumped bail to evade justice.

The group in a statement signed by its Media and Publicity Secretary, Mr. Emma Powerful, accused the federal government of keeping Kanu unduly, instead of charging him to court if he was still alive, or declaring his corpse to his the British Government.

IPOB urged the federal government to desist from harassing Abaribe but to produce and charge Kanu to court, just as it insisted that he was taken by soldiers on September 14, 2017, when they invaded his house and killed 28 of his followers.

According to the statement, â€œNigerian Army which abducted him (Kanu) should charge him to court or release him to the British Government.
â€œIt is now clear to all and sundry that the orchestrated sightings of our leader in Cameroon, Ghana, Niger Delta creeks, Malaysia, London and other weird and wonderful places were lies concocted and planted in mainstream Nigeria media to fool and confuse the public.

â€œWe the global family of IPOB and its leadership wish to reiterate our call to United Nations, Britain, United States and other civilized nations to compel Nigeria to produce our leader. Nigerian army abducted him when they raided his home with deadly intent.

â€œThe periodic harassment of those that stood surety for our leader through Justice Binta Nyakoâ€™s court is a clever ploy to drum the false narrative into the brains of Nigerians that our leader jumped bail, when in actual fact it was the army that invaded his home and killed 28 people in the process.â€

IPOB further lamented that government, through its antics, may have succeeded in convincing Nigerians that the deadly invasion of Kanuâ€™s home by Nigerian soldiers that led to the killing of 28 persons does not matter and should be forgotten.
It called on President Muhammadu Buhari to immediately release Kanu and those abducted along with him or â€œawait the catastrophic consequences their extra-judicial killing spree will cause in the near future.â€ 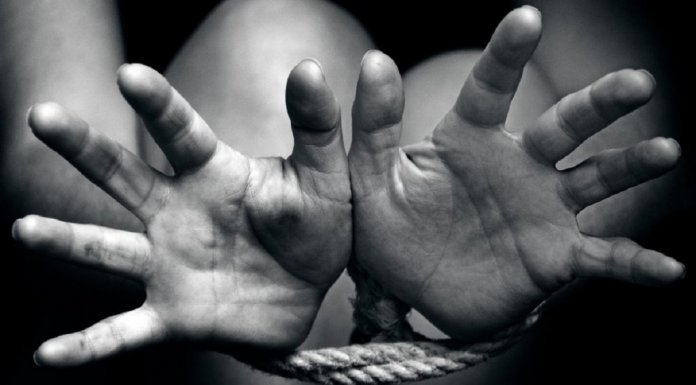