By Iyobosa Uwugiaren in Abuja and Yekini Jimoh in Lokoja

A former Minister of State for Education, Olorogun Kenneth Gbagi has said President Muhammadu Buhari should not be blamed for the failure of the security architecture in the country, but the people who are not demanding their â€˜â€™due and equitable rightsâ€™â€™ from the security agents, which are being funded by tax-payers money.

Speaking to journalists in Abuja, Gbagi said the security agencies were not doing enough to stop the killings in the country.

â€˜â€™The greatest issue, which we have in Nigeria today that is being contrived as security problem, is with the security agencies. When I say security agencies, I mean the Department of State Security (DSS), the Economic and Financial Crimes Commission (EFCC), the Nigerian Police Force, the Nigerian Army and all the apparatus that is synonymous or associated with securityâ€™â€™, he said.

He accused the former Military Head of State, Gen. Abdulsalam Abubakar of making a grievous error, for setting free everybody that was detained by his predecessor, adding that today criminals have hijacked the country because they have so much money at their disposal.

â€˜â€™We have a serious task in our hands. We are toying with our lives, and unless we collectively deal with these issues we are just joking with the future of our country. Security agencies and their personnel must be held accountable in this country.Â  It is getting late by the day but something can be done.

While admitting that the President has not done well enough on security issue, Olorogun Gbagi stated the persons that had been appointed have the responsibility to justify their being in those positions, insisting that it is for Nigerians to demand that theseÂ  security chiefs live up to their mandates.

Following the wanton killings of innocent souls across the country by some herdsmen,Â  Melaye has also called on President Buhari to sack his security chiefs.

Melaye said the recent report of another round of killings of about 100 persons of Birom descent in three local governments areas in Plateau State assailed him like a jolt of lightening.

He noted that this could still happen in spite of the billions of Naira being invested in security yearly, andÂ  despite allÂ  admonitions that security chiefs take their responsibilities seriously.

Â Melaye said in a statement thatÂ their continued occupation of such exalted offices without fulfilling the attendant obligations of securing the lives and property of Nigerians, is an aberration.s

He stressed that President Buhari must not only show capacity but must prove capacity. 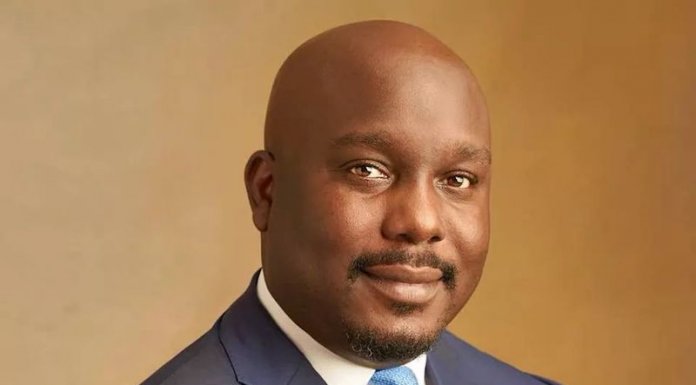