After much speculations, the former governor of Ondo State Wednesday resigned his membership of the Peoples Democratic Party (PDP) with a plan to return to the Labour Party (LP).

The decision of Mimiko popularly called “Iroko” was expressed in a letter he addressed to the PDP chairman in Ondo West Local Government.

The letter put paid to the months of speculation on whether Mimiko would be dumping PDP and return to LP.

Mimiko, a two-term governor of Ondo State, was elected on the platform of the LP in 2007 but was not sworn in until February 2009 when the Court of Appeal, Benin declared him as the winner of the 2007 election.

The former governor left the LP on October 2014 preparatory to the 2014 general election.

In the resignation letter, Mimiko said he was resigning due to personal reasons.

“I hereby with utmost humility inform you of my decision to resign my membership of the PDP with effect from today, June 13, 2018 for some well thought-out personal reasons.

“It was an honour working with many prominent Nigerians with whom I shared the PDP platform for the entire period I was in there as a member.

The formal return of Mimiko to LP would come up Thursday at Ward 7, Ondo West Local Government, Ondo town while he would address some of his supporters at the Ondo Civic Centre. 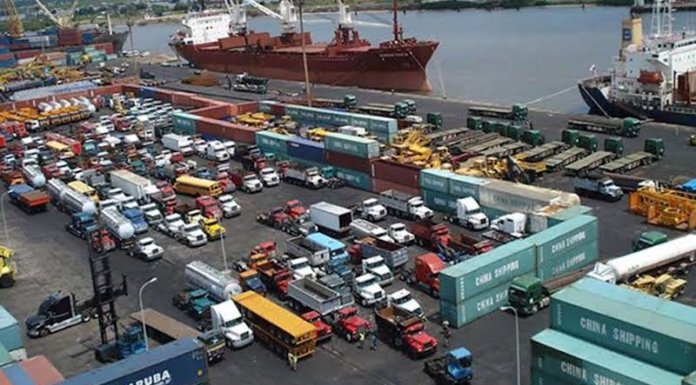