On June 14, just a few moments before Russia and Saudi Arabia kick off the 2018 FIFA World Cup, three international stars will thrill the fans in Moscowâ€™s Luzhniki Stadium. Global music icon Robbie Williams will entertain the stadium crowd and the millions watching around the world, with celebrated Russian soprano Aida Garifullina joining him during the musical extravaganza. The football glory that all players will be hoping to achieve on Russian soil will be represented by Brazilâ€™s two-time FIFA World Cup champion Ronaldo.

â€œIâ€™m so happy and excited to be going back to Russia for such a unique performance. Iâ€™ve done a lot in my career, and opening the FIFA World Cup to 80,000 football fans in the stadium and many millions all over the world is a boyhood dream,â€ says Robbie Williams. â€œWeâ€™d like to invite football and music fans to party with us in Russia, in the stadium, or to tune in their TVs a little earlier for an unforgettable show.â€

The 2018 FIFA World Cup opening ceremony will have a slightly different format compared to previous editions of the tournament. This time, the ceremony will focus on musical acts and will take place much closer to kick-off, just half an hour before the start of the match, which is scheduled for 18:00 (local time). One thing will remain the same, however: the underlying theme of celebrating not only football but also the host country, this time with a touching performance by one of Russiaâ€™s most acclaimed young voices, Aida Garifullina.

â€œI never imagined I would be part of this huge celebration, the World Cup, happening in my own country,â€ says the soloist from the Vienna State Opera. â€œThe image that I will be presenting to the whole world will be very symbolic and associated with a dream coming to life. And, on 15 July, we will find out for whom this precious dream will come true, back on the same stage, after a month-long festival of football in Russia.â€

â€œThe opening match is always a very symbolic one â€“ it is that instant when you realise that the big moment you, as a player or fan, have been waiting for four years has finally arrived. No one knows what will happen in the four weeks of the tournament, but everyone is sure that it will be memorable,â€ believes â€˜o FenÃ´menoâ€™ Ronaldo. â€œOf course it is also an emotional one for the hosts. After so much hard work, suddenly the whole world is gathered in your backyard to celebrate their love for football. I felt that in Brazil four years ago and I am now happy to share this excitement with the Russians as well.â€

Russiaâ€™s Channel One will produce the show, and the creative concept will once again be developed by Felix Mikhailov, who directed the main ceremonies held throughout the entire 2018 FIFA World Cup journey â€“ from the Preliminary Draw in 2015 right up to the closing act ahead of the final on 15 July.

“We are happy to introduce a new format for the FIFA World Cup opening and closing ceremonies, in terms of their duration and start time closer to kick-off,â€ says Mikhailov. â€œAt the same time, the action will extend beyond the stadium, encompassing the city and the area around the Luzhniki Stadium. The co-director of the opening ceremony will be my friend Ilya Averbukh, who has added new colour to the spectacle on the pitch. And, of course, our show will be about football and love.â€ 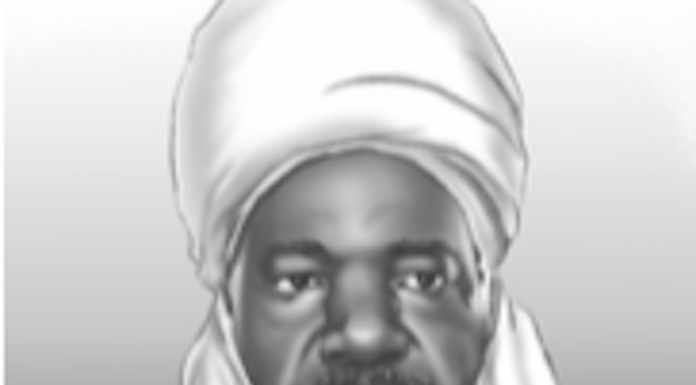