Home Nigeria Unknown Man Jumps into Lagos Lagoon
Share
WhatsApp
Facebook
Twitter
Email
Google+
Pinterest
Linkedin
ReddIt
Print
Tumblr
Telegram
StumbleUpon
VK
Digg
LINE
Viber
By Chiemelie Ezeobi
A yet-to-be identified youngmanÂ SaturdayÂ jumped into the Lagos lagoon at Third Mainland Bridge in a move suspected to be suicide.
According to reports, the man, who was in a vehicle heading to Lagos Island, alighted, crossed to the other side of the bridge and without hesitation dived into the lagoon.
Lagosians took to the social media sphere to share the news, stating that before people could get to him, the man had jumped into the water.
It was gathered that the vehicle he was in zoomed off as soon as he alighted, raising suspicions that it could have been a taxi or car belonging to fraudsters, who used diabolical means to control their victims.
As of press time, officials of the Lagos State Emergency Management Agency (LASEMA) were on the bridge in search of the man.
According to LASEMA’s General Manager, Adesina Tiamiyu, they got report of the incident on social media and moved to the scene for search and rescue.
He said: “I cannot tell you anything at the moment. We do not know for sure if someone jumped into the lagoon but we have to search in case it happened.
“So far, we have not seen anyone. We have seen contradictory accounts of the incident on social media too but the operation would continue.”
Also, the state Police Public Relations Officer, SP Chike Oti, said: “There is no official report yet. It is the news making the rounds.
“However, our rescue team is searching, divers and Maritime policemen are Â working, investigation is ongoing, findings will be made public.” 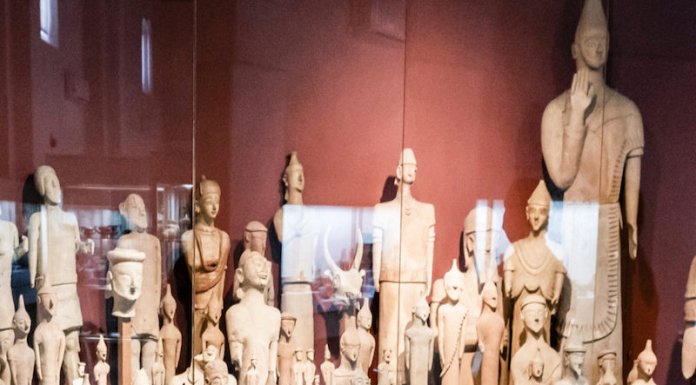