General Manager, KwesÃ© Free Sports Nigeria, Chichi Nwoko said: â€œBy tuning to KwesÃ© Free Sports UHF 32 in Lagos, or any of the BON network stations, football fans will enjoy 32 of the 64 FIFA World Cup matches live, including all Super Eagles and African teamsâ€™ matches, as well as select matches from the quarter-finals, semi-finals and final stages.

â€œKwesÃ© Free Sportsâ€™ goal is to ensure that every Nigerian has the opportunity to enjoy the FIFA World Cup whether on television or radio, wherever they are in Nigeriaâ€, she added.

KwesÃ© Free Sports will provide the feed to BON member television stations across the six geo-political zones in Nigeria. BON is delighted to announce that it will broadcast the World Cup to all viewers, Momoh said. 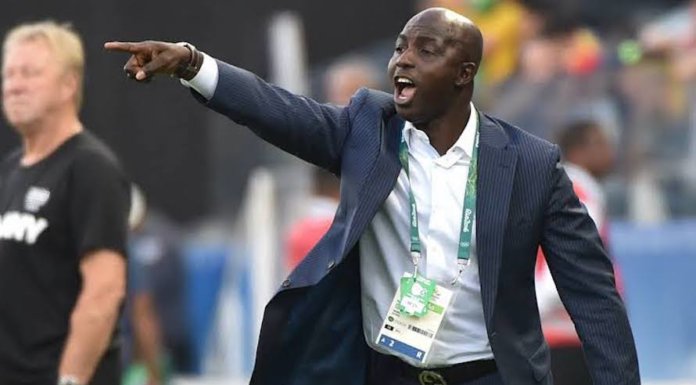