The Supreme Court of Nigeria had recently struck his name off the name of Ugwuonye also known as ‘due process’ from the legal practitionerâ€™s roll.

In a letter from the Supreme Court with the reference number REBB/LPDC/217/16, dated 24th April, 2018 and signed by Gertrude B. Bari Nyana, Esq, Ugwuonyeâ€™s name was struck off after he was tried and found guilty of infamous conduct in the course of the performance of his duty as a legal practitioner.

But in the said libel suit instituted by an Enugu-based medical doctor, Dr Ejike Arum, Ugwuonye was accused of repeatedly publishing in his Due Process Advocate, an online portal stories of alleged sexual exploitation of a 16-year-old against Arum.
Ugwuonye in his several publications accused Arum of targeting young victims, teenagers that are virgins as well as relatives of patients.
But in the two-hour judgment, the court found Ugwuonye guilty of libel and awarded the sum of N2 million against him as damages for libel in favour of the plaintiff in the suit No: E/416/2017 tiled on February 19,2017.
The court also awarded another cost of N100,000 as expenses for the prosecution of the case and further restrained Ugwuonye from further publications of libelous statements against the medical doctor.
He was also compelled to publish in one national newspaper as well as in his Due Process Advocate, an unqualified apology in favour of Arum and also forward the copies to the plaintiff.
Arum had dismissed the allegations against him as false, accusing Ugwuonye of engaging in character assassination and blackmail. 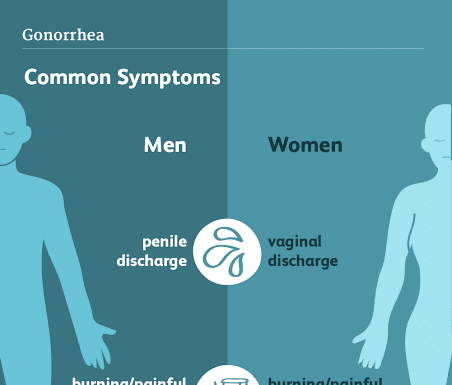