ChristiansÂ  Association of Nigeria (CAN), Ekiti chapter, has appealed to the police andÂ  other security agencies, as well asÂ  the IndependentÂ National Electoral Commission (INEC), Â not to subvert the peopleâ€™s will during the July 14 governorship election in the state.

The body warnedÂ  that the sanctity of the ballot must be respected for Ekiti to be politically stable,Â  develop and progress in allÂ ramifications.

The religious body alsoÂ  urged President Muhammadu Buhari to devise ways to curtail killings in the North East and North Central Nigeria, describingÂ  how Christians were being mowed down by suspected insurgents and killer herdsmen as horrendous and unacceptable to the body.

It said the matter became worse and more frightening with the way these assailants now deployed their arsenals against Christians,Â by killing worshipers in their places of worship.

The body also mournedÂ  the deathsÂ  of the CAN General Secretary, Dr. Musa Asake, and the General Overseer of the Chapel of HisÂ Glory in Ekiti, Rev. Kunle Salami.

CAN stated these at its plenary meeting held at First Baptist Church, Odo Ayedun in Ikole Local Government Area of Ekiti State on Friday.

In the communiquÃ©Â  jointlyÂ  signed by its State Chairman, Rev.Â  Joshua Orikogbe, and Secretary,Â  Rev. Ipinlaye Samuel, CAN said : â€œWe implore INEC and security agenciesÂ  to be neutral and independent and create conducive atmosphere for free, fair and credible election.

â€œWe call on all Christians to go out and vote for candidates of their choice without fear or intimidation. We also appealÂ to losers to embrace the winner and equally strive to abide by the rules of election.â€

CAN said several attacks by herdsmen had caused deaths and destruction of property of innocent Nigerians, saying theseÂ  could ignite another civil war if not properly handled.

â€œWe solicit that the federal government should expedite action for speedy release ofÂ  Leah Sharibu, one of the schoolgirls who has beenÂ in captivity for over three months.

â€œThe federal government should not justÂ  release her, they should bringÂ  her captors and theÂ  perpetrators of all form of killings in

Nigeria to book while we charge our people to be security conscious wherever they may beâ€, CAN advised.

The religious association begged Buhari to place high premium on youth employment, sayingÂ  empowerment of these category of population will help in combating insecurity that was daily wreaking havoc on Nigerians.

The association pleaded for religious harmony in the country, saying nothing can profit a nation whose citizens are killing their compatriots due to religious differences. 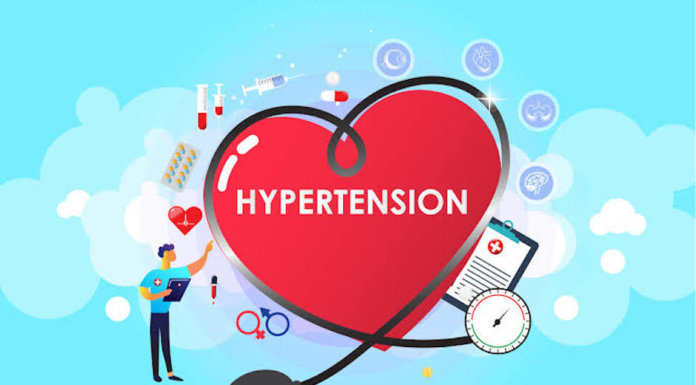