The Edo State Joint Account and Allocation Committee (JAAC), has disclosed that a total of N2.97 billion accrued to the 18 Local Government Councils in the state from the Federation Account for the month of April.

Osunde said that from the allocation, salaries for primary school teachers gulped N1.11 billion;Â N100 million was deducted for pension arrears while N264 million was set aside as Pension Fund for the local government councils.

According to him, the Internally Generated Revenue (IGR) from the 18 local government councils increased from N187 million recorded in April to N206 million generated in May.

Meanwhile, new executives of theÂ Edo State Chapter of the Association of Local Government of Nigeria (ALGON), has been constituted, with Hon. Osunde, asÂ chairman. 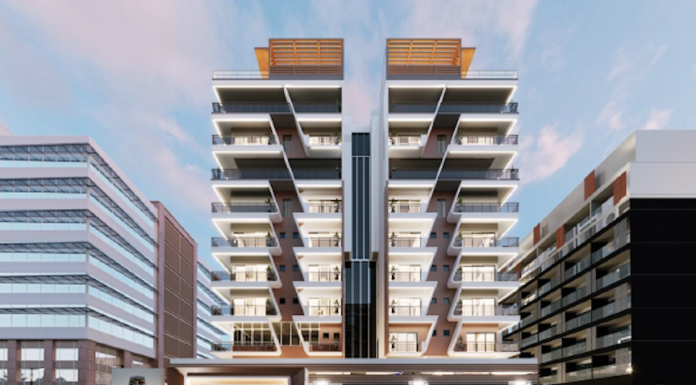