There was minimal compliance with the sit-at-home order issued by the proscribed Indigenous People of Biafra (IPOB) in Ebonyi StateÂ Wednesday.

The minimal compliance was as a result of the threat issued by the Ebonyi State Governor David Umahi that any trader who obeyed the directive of the separatist group would forfeit his or her shop to the state government.

However, there were skeletal services at major transport companies in the state, as passengers were sent back home.

A driver with Onitsha South Motors, who craved anonymity, said that the company closed the designated routes for fear of attack on the way.

Meanwhile, other segments visited by THISDAY including Abakpa main market, motor spare parts and rice mill had full business activities without any hitches.

Security operatives were also seen patrolling the capital city to ensure no victimisation of people for non-compliance. 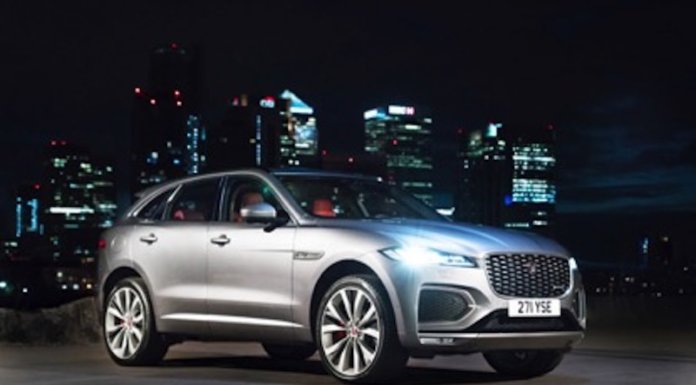