A leading indigenous oil firm, Propetrol Limited, has revealed its intention to expand its operations internationally, just as it concludes plans to open another retail outlet under its Propel brand in Port Harcourt.

Speaking with THISDAY weekend, Propetrolâ€™s MD/CEO Harry Ebohon said, â€œSometime ago, we announced plans to partner an international bunker trading company. However, we have already made moves not just to partner but to acquire a company based in South Africa.

â€œWeâ€™re in the process of concluding that and weâ€™ll soon be opening shop in South Africa. There are opportunities weâ€™ve identified in South Africa that we believe we can take advantage of.â€
Ebohon also disclosed that Propetrol would commence operations in more markets outside the shores of Nigeria. â€œWe have a very global perspective as far as our business is concerned. Our plan is to also open shop in some specific markets outside Nigeria where we have identified opportunities.

â€œBy the last quarter of this year, we will be providing some of the services we render here in South Africa and one or two other locations that we will reveal later,â€ he said.

However Propetrol is pushing on with the opening of another Propel station in Port Harcourt, which will be its 20th outlet.

â€œWe have a very strong brand presence in Port Harcourt and we enjoy significant customer loyalty there. There are specific areas in that market where we believe the service we provide is required and because of that weâ€™ve picked our next location somewhere within the metropolis of Port Harcourt.

â€œThe property is secured and designs have been done, so weâ€™re moving to site in another four weeks. I want to believe that it will commence operations before this year runs out for sure.â€

The revelations are in line with Propetrolâ€™s antecedents of identifying opportunities and moving swiftly to capitalise. Starting out as a logistics company providing haulage services for oil majors 16 years ago, the company later branched out into the retail market once it identified there were service gaps in that market, before further expanding into bulk sales of petroleum products both inland and in the bunkers market. 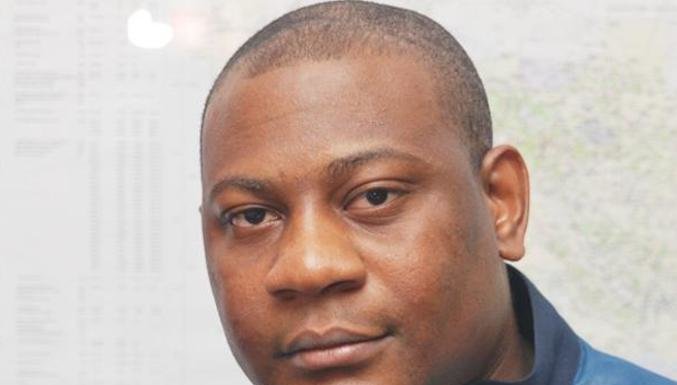