Member countries of the Organisation of Petroleum Exporting Countries (OPEC) and their major ally, the Russian Federation are considering relaxing the 2017 limits they imposed on their oil production levels to rebalance the oil market, and increase their output in the market to about 1 million barrels per day (bpd).

Reuters reported yesterday that Saudi Arabia, Russia and their counterpart from the United Arab Emirates met in the Russian city of St. Petersburg to review the terms of the global oil supply pact that has been in place for 17 months, ahead of a key OPEC meeting in Vienna next month.

Sources informed Reuters that the meeting indicated they were ready to ease supply curbs that had pushed crude prices to their highest since 2014 despite oil prices losing more than 2 per cent by yesterday from the price advantage it had gained.

According to the news agency, while the energy ministers of these countries met and discussed an output increase of about 1mbd, Brent crude futures were down by $1.77 at $77.02 a barrel yesterday, having hit their highest since late 2014.

It equally reported that U.S. West Texas Intermediate crude futures were at $68.84 a barrel, down by $1.87.

OPEC and a group of non-OPEC producers led by Russia started withholding output in 2017 to tighten the oil market and prop up prices. Global crude supplies have since then tightened sharply over the past year because of the OPEC-led cuts, which were further boosted by a dramatic drop in Venezuelan production.

Reuters however noted that the near-doubling in oil prices over the past year has sparked concerns among top consuming nations such as China and India that the rally could weigh on economic growth.

Also, speaking in St. Petersburg, Saudi Energy Minister, Khalid al-Falih, said any easing of restrictions on pumping levels would be gradual to avoid a shock to the market.

In a related development, the Nigerian National Petroleum Corporation (NNPC) has stated that it would partner with key government departments and agencies to ensure that execution of its capital projects in the 2018 budget are quickly executed.

NNPC said in a statement from its Group General Manager, Public Affairs, Mr. Ndu Ughamadu, that following the passage of the 2018 budget by the National Assembly, its management would do most of the front-end work by liaising with relevant government officials to see that its budget is signed off on time.

The statement quoted its Group Managing Director, Dr. Maikanti Baru, to have said at a top management meeting where its first quarter (Q1) performance report was reviewed and its 2017 operations closed out, that the corporation would evolve measures to implement its 2018 budget effectively.

Baru, who reportedly charged participants made up of all the Chief Operating Officers (COOs) of the Autonomous Business Units (ABU) and Managing Directors of Strategic Business Units (SBUs), as well as Heads of Corporate Services Units (CSUs), to focus more on the implementation aspect of its report, explained that the NNPC needed the cooperation of all relevant government agencies to get its capital budgets signed off on time.

â€œI want us to look at the performance side very closely and channel our contributions on that. Now that the budget is almost ready, we need all the various departments to get the relevant documents to enable us secure approval for implementation of the capital projects. What we will now do is to commit and get the approvals,â€ said Baru. 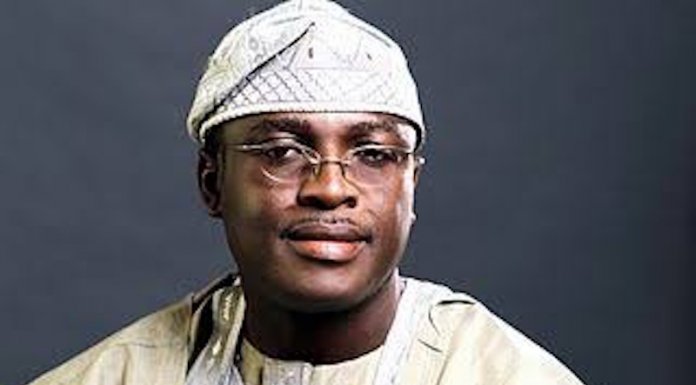