Egypt captain and goalkeeper Essam El Hadary has said that the squad will meet to decide as whole whether to fast in accordance with the Muslim holy month of Ramadan.

Ramadan this year falls as teams prepare for the World Cup with training camps and friendly matches.

Ramadan, a month when Muslims do not eat or drink from sunrise to sunset, began on 16 May and is due to end just as the World Cup begins.

“We will hold a meeting as a players in the next few days then we will tell the technical staff about our decision,” the 45-year-old El Hadary said.

The seven-time African champions play Kuwait in a friendly this weekend before further matches against Colombia and Belgium.

They then kick-off their Group A World Cup campaign on 15 June against Uruguay followed by games with hosts Russia and Saudi Arabia.

Team’s director Ihab Leheta pointed out that there would be no influence from the coaching staff on the players’ final decision.

“The fasting is up to the players, if they want to do it, the coach won’t blame them, let us wait and see what the players will decide,” he said.

The Pharaohs’ Argentine coach Hector Cuper is aware of how big an issue this is.

“Fasting is the most important issue now, I am afraid that it could badly affect the players at the World Cup,” he said.

“I don’t think the travelling during the friendly matches will leave them exhausted, I’m just trying to prepare them well for the matches.”

If the players do decide to fast Cuper has made plans to employ specialists to help organise eating and sleep patterns during Ramadan. 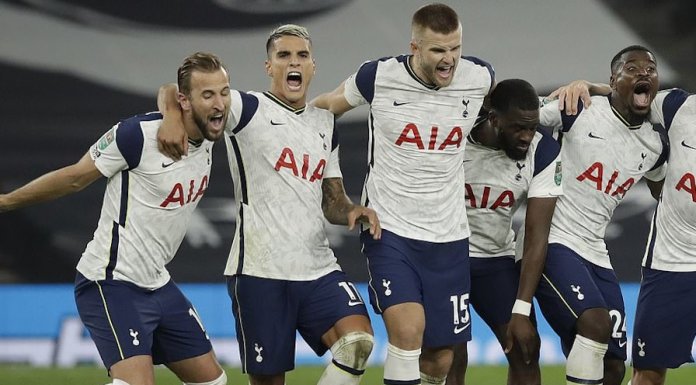