For some time now, many have been expressing concerns about Peter Obafemi, a businessman.
While many claimed that he might have finally relocated to the United States of America, some others said he had been keeping a low profile because he is broke. Well, you donâ€™t need to speculate anymore; the businessman, who is known for breaking new frontiers, is at it again.
Spyglass gathered that Obafemi is coming with a new idea that will redefine the business climate in Nigeria. According a source, the planned business, in partnership with reputable companies overseas, is expected to employ well over 2,000 Nigerians.
Although our source refused to divulge full details of the business, it was gathered that Obafemi had returned from the US, where he had gone to finalise the last phase of the business with his foreign partners.

â€œRemember Dr. Obafemi doesnâ€™t do his own things in half measure; he is trying to ensure that nothing goes awry,â€ the source added.
A cursory look at his journey in life revealed that he started his first business in 1985 named Budget TV and Appliances Rental Service Store on Central Avenue in East Orange, New Jersey and was a consultant in the opening of Heritage Spas on Flatbush Avenue in Brooklyn, New York, which became the place of choice for discerning customers.
It is also on record that between 1985 and 1988, he owned one of the largest Western Union franchises in the state of New Jersey.
The Ekiti State-born businessman made the impossible possible when he opened the route, Lagos- Atlanta direct flight possible with his Ritetime/World Airways. 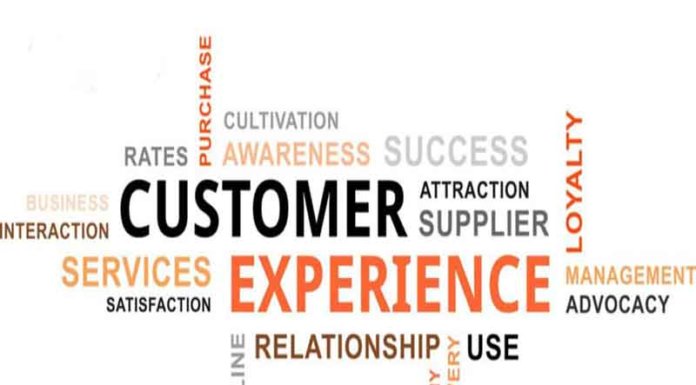