Obaseki gave the directive on Wednesday on the occasion of the World Health Organisationâ€™s World Malaria Day celebrated yearly on April 25.

According to the governor, â€œThis yearâ€™s theme: â€˜Ready to Beat Malaria,â€™ will reinvigorate and bolster the fight against malaria, by the state government with support from international agencies and other stakeholders.â€

He noted that the phased construction of 500 Primary Health Care centres across the state would strengthen the state governmentâ€™s health care architecture and serve more people in the hinterlands.

â€œThe needless deaths resulting from malaria and the household expenditure on malaria are unacceptable. We are engaging our elected local government officials to take the Roll Back Malaria campaign to every door step. They will scale up the distribution of the Long Lasting Insecticidal nets where necessary and sustain the trend at the ward level.â€

He maintained that such aggressive strategy aimed at preventing people from mosquito bite coupled with access to quality health care facility in their domain, is a sure way to keeping the illness at bay.

Obaseki advised residents in the state to keep their environment clean always to depopulate mosquitoes and clear their neighbourhoods of breeding grounds for mosquitoes.

He urged women, especially pregnant women and children to imbibe the culture of sleeping in screened environment, and assured that the state governmentâ€™s robust health care plan is a mix of proactive and reactive strategies with an affordable health insurance component that will guarantee quality life.

The World Health Organisation says this yearâ€™s theme â€œunderscores the collective energy and commitment of the global malaria community in uniting around the common goal of a world free of malaria.â€

The global body said the theme â€œhighlights the remarkable progress achieved in tackling one of humanityâ€™s oldest diseases, while also calling out worrying trends as captured in the 2017 World malaria report.

WHO maintained that â€œWithout urgent action, the major gains in the fight against malaria are under threat, assuring that it will â€œcontinue to call for greater investment and expanded coverage of proven tools that prevent, diagnose and treat malaria.â€ 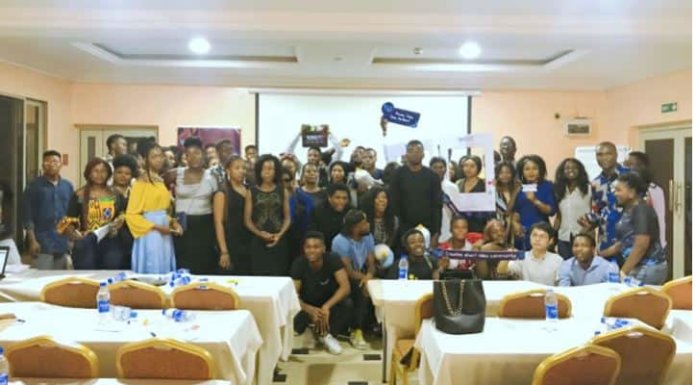